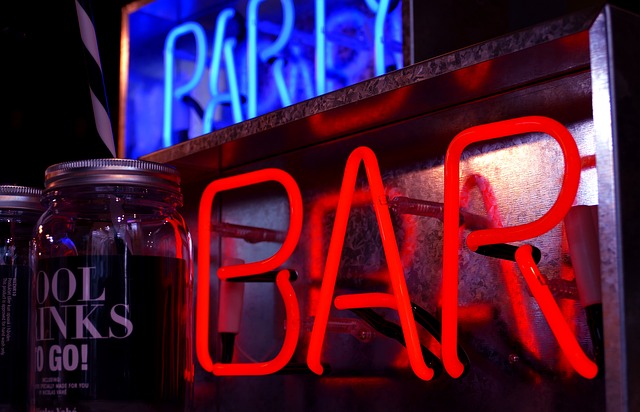 Image by Michel Oeler from Pixabay

We’re going to quiz you today on workplace religious accommodations.

(If you fail, instead of sending Tommy Boy, I’ll call the HR police to your office to tear up your SHRM-CP certification into little, tiny pieces, which we will then use to fill eggs to throw at your home on Mischief Night. Then, after you’ve finished cleaning up your shame, you can come to work on Halloween in costume as an ‘HR professional’ and we’ll all have another good laugh, and maybe give you a piece of candy.)

Ok, here’s the fact pattern for the quiz:

We’re approaching the holiday season. An administrative assistant at your company requests not to attend a weekend company party planned for later that month. As the company knows, it would violate her religious practices as a Jehovah’s Witness to attend a holiday party or a party with entertainment, immoderate drinking or dancing. Other employees who are not Jehovah’s witnesses have other plans that weekend and the company excuses them from the party. The administrative assistant requests to be excused as a religious accommodation. What should the company do:

A. Fire her on the spot with a text message from the company’s owner and founder, “[T]his is your last day of employment.  [W]e can’t tolerate religious privileges from anyone.”

B. Anything other than A, such as allowing the administrative assistant to skip the weekend holiday party from which other co-workers have already been excused.

If you said A, maybe you work for the same employer that the EEOC just sued and which allegedly did exactly ‘A.’ Otherwise, you must know that Title VII of the Civil Rights Act of 1964 prohibits religious discrimination and requires employers to make reasonable accommodations to employees’ and applicants’ sincerely held religious beliefs as long as this does not pose an undue hardship. While the ‘undue hardship bar’ is quite low — you can deny an accommodation that imposes more than a de minimis cost or burden on business operations — surely, excusing an employee from a weekend holiday party which would otherwise violate her religious practices as a Jehovah’s Witness would not create an undue hardship.