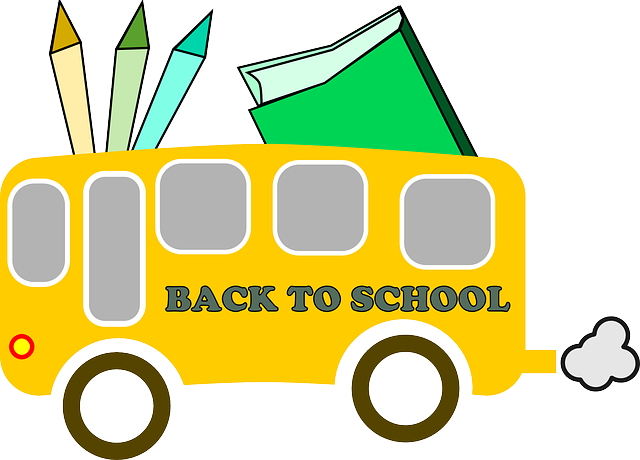 Said a grade school teacher (allegedly) to her class of 28 ten-year-olds, 11 of whom are Jewish.

This according to multiple published reports, including this one from the UK Daily Mail. The article also notes that, when a student challenged the teacher on her anti-semitic comment, she replied that she was joking, apologized, and asked the kids not to tell anyone.

So, what should the school have done about it? I mean, if the teacher was truly joking that should be enough to save her, right? Well, if this happened in your workplace, a single comment may not be severe enough to create a legally-cognizable ‘hostile work environment.’ But, whether the comment was in jest is immaterial. Rather, what matters is the impact it has on those to whom the person speaks.

In this case, the ‘joke’ was so out-of-line that it rubbed children the wrong way. Once parents learned about the comment, they complained, and now the teacher is a former teacher.

So, not only doesn’t the intent of the actor matter but once the employer learns what happens, it must take steps that are reasonably designed to end the complained-of behavior. The Daily Mail report confirmed that the school investigated fully, fired the teacher for her comment, issued a newsletter reassuring parents that despite ‘recent events’, it was doing all it could to ‘embrace and celebrate diversity,’ and would be inviting religious leaders from different faith groups in to speak to the children, as it had done in previous years.

Despite your best efforts to educate and train your workers to demonstrate respect in the workplace, people make comments like the one from the teacher, even in 2019. It’s important that we don’t normalize or condone such behavior by letting it off as a joke. Rather, remember the impact that these evil comments have on others and take appropriate action to ensure that, even if made in jest, these types of behaviors do not repeat themselves.