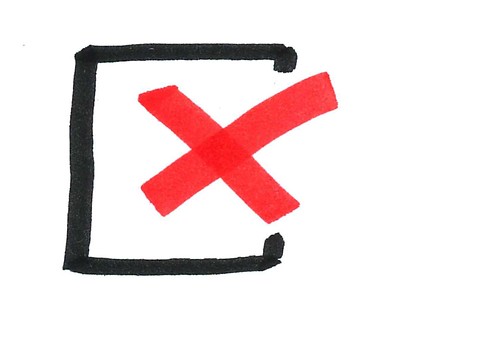 Some states and cities have made it illegal to ask about criminal convictions on job applications. A new bill introduced last week in both the U.S. House and Senate called the Fair Chance Act may “ban the box” across the country for all federal agencies and federal contractors.

With limited exceptions, the Fair Chance Act would make it unlawful for a federal agencies or federal contractor to request that an applicant for employment disclose criminal history record information before the applicant has received a conditional offer.

According to a press release from Senator Cory Booker (D-NJ), one of the bill’s co-sponsors, the Fair Chance Act has support from the Center for Urban Families, Bend the Arc Jewish Action, the National Association for the Advancement of Colored People (NAACP), the American Civil Liberties Union, the Leadership Conference on Civil and Human Rights, the National Employment Law Project, and the National Black Prosecutors Association. Writing for PolitickerNJ, Silvia Alvarez notes here that Walmart, Koch Industries, Target, Starbucks, Home Depot, and Bed, Bath & Beyond have already implemented “ban the box.” In my neck of the woods, ban the box is the law in both Philadelphia and New Jersey.

If you do business with the government, watch this bill closely. Notwithstanding, if you have a multi-city or multi-state business, consider a uniform “ban the box” policy to maintain continuity across locations which may have differing rules on ban the box.