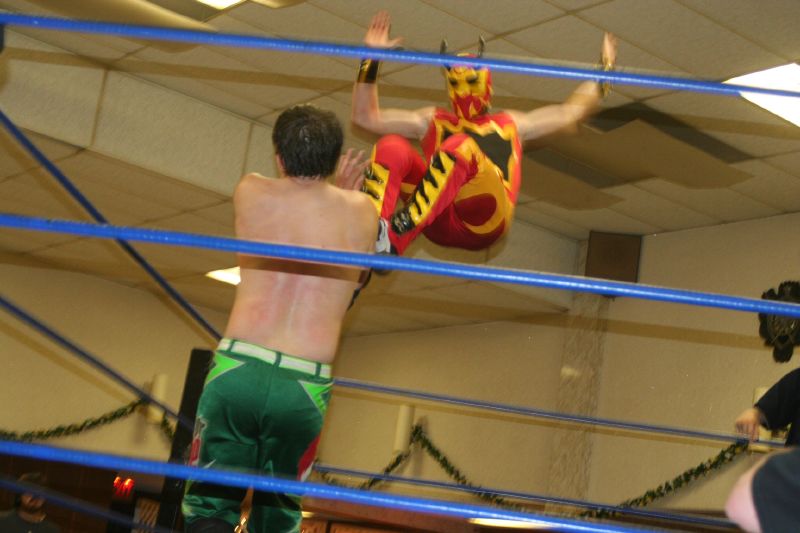 “So, dynamic, Eric. Is there anything you can’t do?”

Oh, hey there. Didn’t see you come in. You probably didn’t come here to read about Law360 naming me one of the 20 attorneys who are killing it on Twitter. (You can follow me here).

No, you’re looking for some Fair Labor Standards Act goodies. Well, I’ve been known to “prolifically tweet[] about news and issues affecting labor and employment, from links to interesting articles to posting [my] personal take on developing stories.” In case you didn’t know. But, enough about my Twitter crown. Let’s keep it here at the award-winning The Employer Handbook, and talk about internships.

Earlier this Summer, I blogged here about a Second Circuit decision in which the appellate court decried the Department of Labor’s six-factor test for determining when to pay in intern.

On Friday, the Eleventh Circuit Court of Appeals doubled down and threw more shade at the DOL’s test. You see, the DOL’s six-factor test derives from a 1947 Supreme Court decision called Walling v. Portland Terminal. And the appellate court concluded that the times, they are a-becoming quite different:

Portland Terminal is nearly seven decades old and, in our view, addresses a very different factual situation involving a seven-or-eight-day, railroad-yard-brakeman training program offered by a specific company for the purpose of creating a labor pool for its own future use. This case, however, concerns a universal clinical-placement requirement necessary to obtain a generally applicable advanced academic degree and professional certification and licensure in the field.

Instead, it’s the “primary beneficiary” test.

This “primary beneficiary” test requires a court to flexibly consider at least seven factors. The court further recognized a possible hybrid arrangement. That is, in certain situations, an internship could require payment for some tasks, while the balance of the internship remains unpaid:

For example, in the context of an internship required for an academic degree and professional licensure and certification in a medical field, consider an employer who requires an intern to paint the employer’s house in order for the student to complete an internship of which the student was otherwise the primary beneficiary. Under those circumstances, the student would not constitute an “employee” for work performed within the legitimate confines of the internship but could qualify as an “employee” for all hours expended in painting the house, a task so far beyond the pale of the contemplated internship that it clearly did not serve to further the goals of the internship.

What’s an employer to do?

If you operate within the jurisdiction of either the Second or Eleventh Circuits, you can disregard the DOL test, at least as applied to FLSA claims. (State-law wage-and-hour claims are a different story). Elsewhere, the safe move is to stick with the DOL factors until an appellate court dictates otherwise.

But, above all, as with other sticky wage-and-hour issues, consult an employment lawyer.