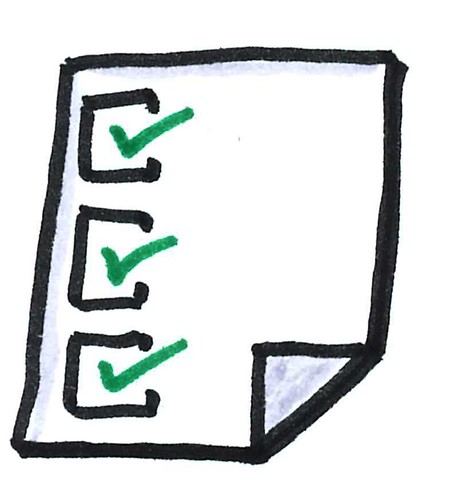 NJ’s ban the box law, which I previously blogged about here, makes it unlawful for companies with 15 or more employees to:

What’s new, you ask? Well, the press release identified Senate Bill 3306 as a “bipartisan endeavor [that] would prevent those with current and expunged criminal records from being discriminated against at the early stages of employment pursuits.”

(There are various exceptions to “ban the box,” where are enumerated in the statute, including for any position where employment sought or being considered is for a position where a criminal history record background check is required by law, rule or regulation).

While is there is no private cause of action for violations of ban the box, there are some stiff penalties. Covered employers that violate the law will be fined $1000 for a first violation, $5000 for a second violation, and $10,000 for each one after that.