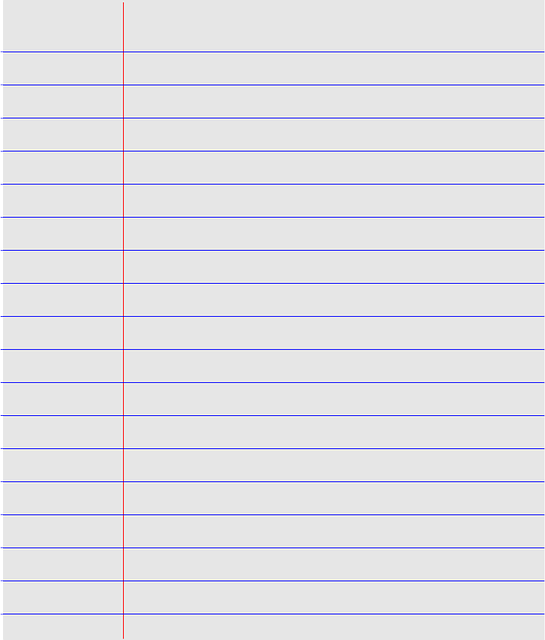 Last Summer, the National Labor Relations Board asked the public to help it decide when employees should be allowed to make racist or sexist comments at work.

I would have assumed that the answer is, you know, “never.” But, then again, I don’t make the rules.

The National Labor Relations Act (“NLRA”), which applies in most private sector workplaces (union or not), protects the rights of employees to talk about working conditions with one another — even badmouth their boss. That’s called protected concerted activity.

Still, there are limits to protected concerted activity.

Let’s suppose that your business has vowed to buckle down on discrimination issues ever since a jury recently slammed your company with a $1 million verdict for creating a hostile work environment for two female employees. However, suppose you then find out that one of your employees wrote the words “whore board” at the top of two overtime sign-up sheets on display in the office? You’re going to fire that employee, right?

Last week, it took a federal appellate court (here) to instruct the National Labor Relations Board that it should consider whether an employee loses the NLRA’s protections when he engages in such sexist behavior.

It’s scary that it had to go that far.

Fortunately, it appears that by soliciting public comment on this issue, the Board is getting ready to re-write the rules. As Braden Campbell wrote here and here for Law360, both the Board and the EEOC support giving more deference to anti-discrimination law.

As I told Braden for one of these articles, rarely am I thinking about the federal labor law implications of sexist and racist employee behavior. A company’s priority should be ensuring that employees have an avenue to address complaints of discrimination, taking those complaints seriously, and then responding in a manner that is reasonably designed to end the complained-of behavior.

Hopefully, the Board agrees.