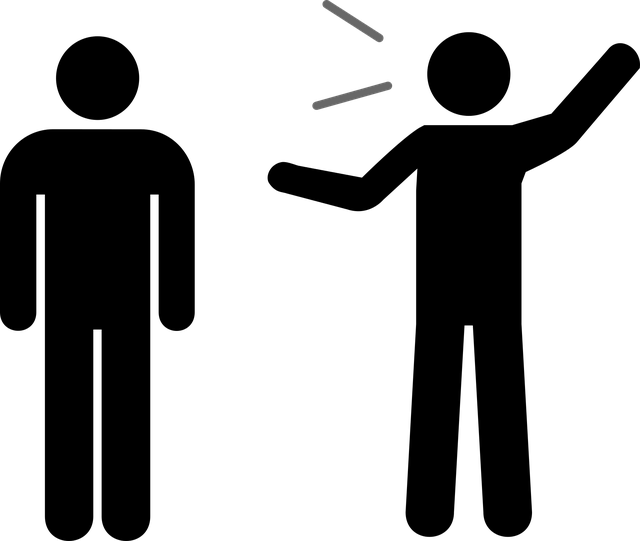 Image by kdbcms from Pixabay

Yesterday, the National Labor Relations Board announced here that it wants your input — actually your lawyers will have to submit a brief — “on whether the Board should reconsider its standards for profane outbursts and offensive statements of a racial or sexual nature.”

In Pier Sixty, for example, which I blogged about here, an employee took out his iPhone during a work break, went on his personal Facebook page, and posted the following about an Assistant Director (which I’ve censored):

The company fired the employee, but the Board ordered that the company re-hire him. Why? According to the Board, the post was not vulgar or offensive enough, compared to the rest of the workplace, to lose the protections of the Act:

The overwhelming evidence establishes that, while distasteful, the Respondent tolerated the widespread use of profanity in the workplace, including the words “f**k” and “motherf**ker.” Considered in this setting, [the employee’s] use of those words in his Facebook post would not cause him to lose the protection of the Act.

For what it’s worth, the Second Circuit Court of Appeals affirmed the Board’s ruling.

Nonetheless, situations in both union and non-union workplaces in which an employee swears like a sailor all in the name of protected concerted activity may become a thing of the past.

Kinda like your Pokemon Go app and fidget spinner.

So now, with input from the public, the Board will consider under what circumstances profane language or sexually or racially offensive speech should lose the protection of the National Labor Relations Act, and whether Title VII considerations should factor into this analysis.

If you read the dissent from the Board’s Notice and Invitation to file briefs, it seems like a foregone conclusion that some change is coming. Still, if you’d like to weigh in, you can find all of the details here.