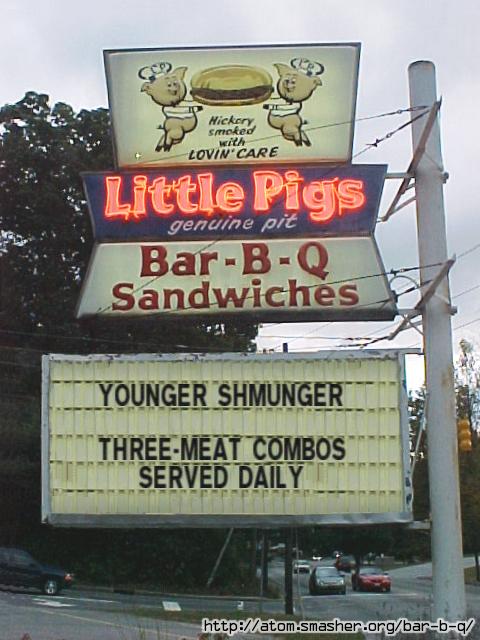 Want to guarantee yourself a jury trial in an age-discrimination case? Just mention the word “younger” to any employee age forty or above right around the time you fire him.

[Editor’s Note: Calling that employee an “old man,” “old fart,” “pops,” and “grandpa” will also do the trick — except, of course, in Texas]

In Brazil v. Volkert, Inc., the plaintiff claimed that, just before he was terminated, one of the Assistant Vice Presidents told him, “Younger people are the future of the company.” The company admitted that this comment was made, but claimed that it fired the plaintiff because work had dried up and the plaintiff refused a transfer.

Volkert moved for summary judgment. In hindsight, they should have spent that time preparing for trial, eh Middle District of Alabama?

In Mora v. Jackson Memorial Foundation, Inc, the Eleventh Circuit vacated the District Court’s entry of summary judgment for the defendant because … [the defendant] told the plaintiff when he was firing her that he “need[ed] someone younger I can pay less,” but claimed that he fired the plaintiff solely for poor job performance. … Similarly, in this case, Mrs. Harmening’s statements to Mr. Brazil provide “sufficient evidence of a discriminatory motive which was the ‘but for’ cause of Plaintiff’s dismissal.”

Employers, I don’t care how much sound rationale and pages of documentation you have to support a termination decision. If a decisionmaker admits using the word “young,” “younger,” “youngest,” or “youth,” to the plaintiff at or just before the firing, the employer loses summary judgment on the subsequent age-discrimination claim nearly every time.