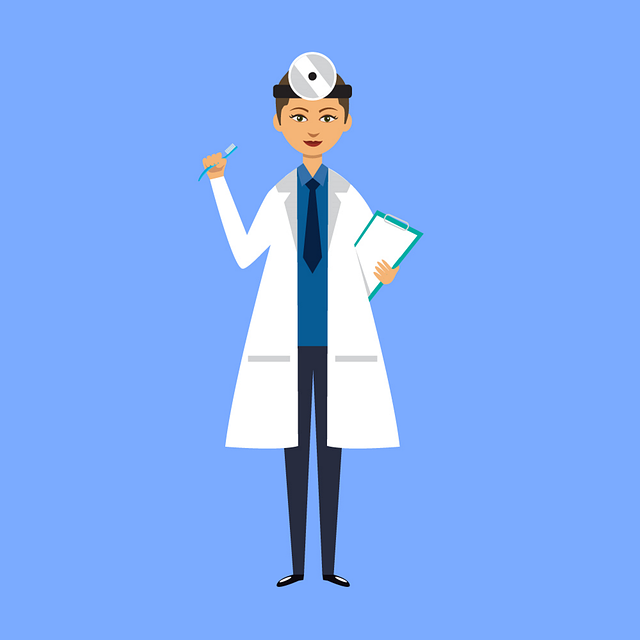 Yesterday, I was reading this case about a woman who was fired while taking leave under the Family and Medical Leave Act. She later sued, claiming FMLA interference; i.e., that her employer had denied her FMLA benefits to which she was otherwise entitled.

An employee fired while on FMLA leave is usually a recipe for trouble for the employer.

But not this time.

You see, in this situation, the employee had previously signed a non-competition agreement. Later, while the employee was on FMLA leave following a bicycle accident, the company learned that she might be violating the agreement by using company equipment in a competing business.

In case you were wondering, the firing came six days before the employee’s FMLA leave would have ended.

So, why isn’t this an FMLA violation?

Timing aside, there was no evidence — other than, I suppose, the employee’s say-so — that the company fired the employee for anything other than failing to reply within ten days and not explaining her apparent violations of the non-compete agreement.

Hey, wament! I thought a company wasn’t supposed to contact someone who is on FMLA leave.

While employers cannot generally require their employees on FMLA leave to remain on-call or to continue working, there is no right in the FMLA to be left alone.

Indeed, employers may check in with the employee from time to time. Among other things, the business can see how the employee is doing, determine whether the employee plans to return when scheduled, and see if there is anything that the company can do to help facilitate the transition back to work (i.e., provide a reasonable accommodation).

In this particular case, a one-time, discrete inquiry unrelated to the exercise of the employee’s FMLA rights does not constitute FMLA interference.