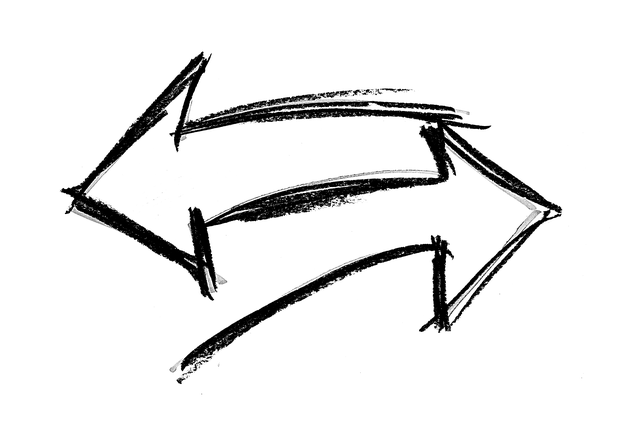 Image by Gerd Altmann from Pixabay

Rarely — and by “rarely,” I mean usually — I’ll have an employer client ask me about countersuing an employee that has just sued the company.

First, you’re probably just throwing good money after bad. But, I generally don’t debate this with my more “principled” clients — at least the ones willing to pay me a large retainer 😉.

But, there’s a bigger issue.

Your business may have breathed life into a retaliation claim.

That is, the plaintiff-employee could turn around and file a claim of retaliation. Why? Because the plaintiff may view the counterclaim as a way to chill the plaintiff from pursuing his/her original discrimination claim.

For example, check out this recent federal case in Michigan. The plaintiff worked for a law firm and claimed her employer violated the Fair Labor Standards Act by not paying her overtime when working more than 40 hours in a workweek.

However, the law firm later counterclaimed for breach of contract, fraud, and unjust enrichment. The defendant alleged that the plaintiff, who worked remotely, was misrepresenting the hours she worked, claiming she was “punching into work in the time card system, but then not working—either leaving her home office to run personal errands, or engaging in other non-work related activities.”

The employer moved to dismiss the retaliation claim.

I know the suspense is killing you, but before I share the outcome of this case, don’t forget to register (here) for “Office Hours” with The Employer Handbook on Zoom on Friday, October 16, 2020 at Noon EDT. I’m going to be answering some of those hypothetical HR-compliance questions that you’ve been dying to ask on behalf of a friend. If you have one of those questions, please email it to me with “Office Hours” in the email subject line.

Just remember: I don’t provide specific legal advice and we’re not creating any attorney-client privilege between us. My clients pay me actual money for that.

Ok, back to the retaliation case…

On a motion to dismiss, the court must accept all well-pled facts as true, construing the complaint in a light most favorable to the plaintiff. It’s a difficult standard for a defendant to overcome. But, in this particular instance, the Court concluded that the counterclaims were not enough to trigger a viable retaliation claim.

To sufficiently allege that a counterclaim is an adverse action in a FLSA retaliation claim, a Plaintiff must put forth facts that the counterclaims were either baseless, frivolous, or in bad faith with retaliatory motivation.

Hold up, Eric. I thought you said that a counterclaim is risky. The court dismissed the retaliation claim.

Yes, but here’s the thing.

First, a Michigan court decided this case and YMMV elsewhere. Plus, the plaintiff here didn’t argue that the counterclaims were baseless, frivolous, or in bad faith. However, if the employee that you countersue uses this decision as a blueprint, s/he will defeat your motion to dismiss simply by including a few facts and arguments to suggest that your company counterclaimed in bad faith.

So, unless you plan on backing the Brinks truck up to my office and acknowledging my CYA letter first, I’m still not a big fan of counterclaims in single-plaintiff employment actions.