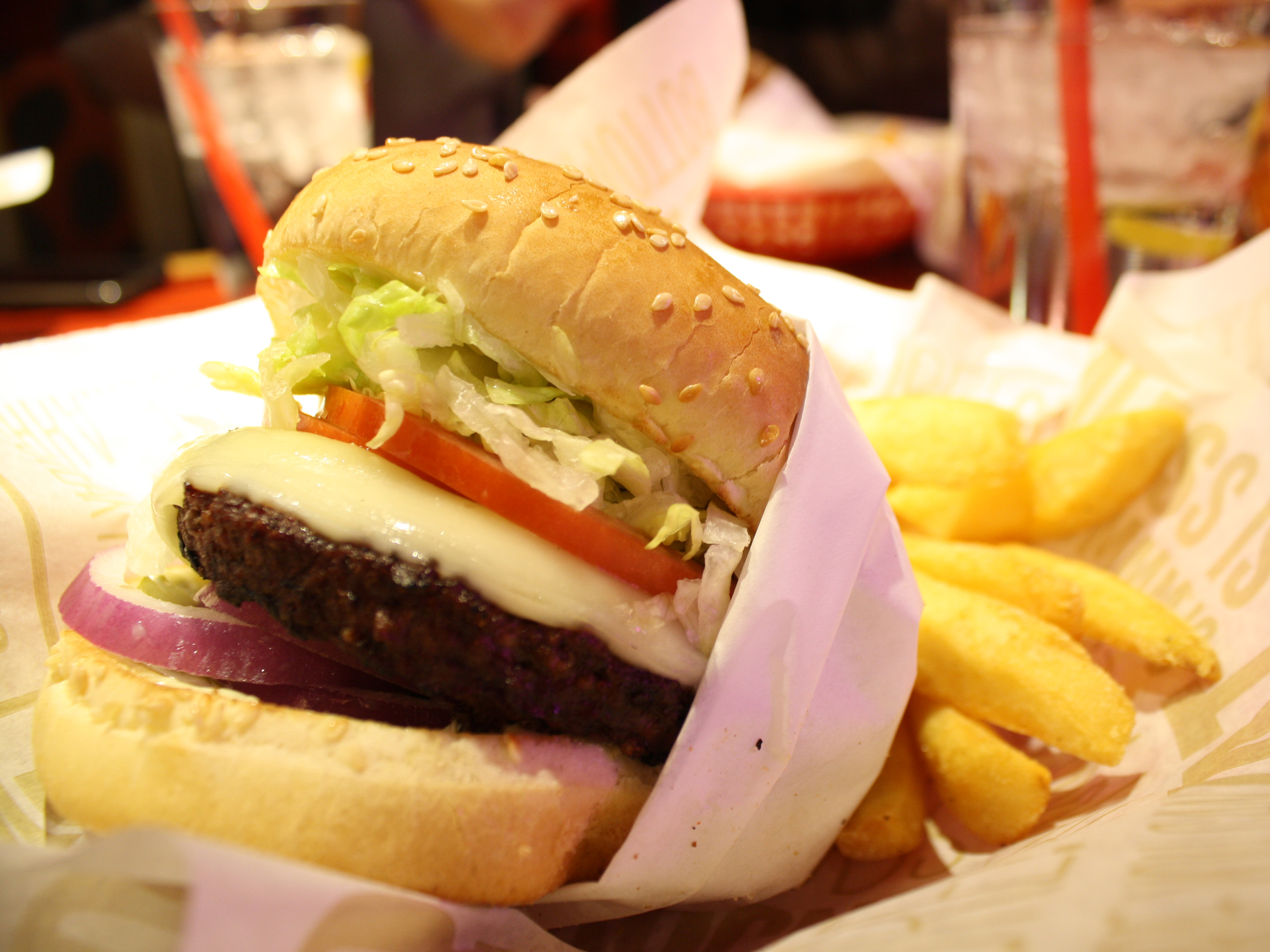 An employee needs to have worked at least 1,250 hours during the 12 months prior to the start of leave under the Family and Medical Leave Act to be eligible to take qualified leave.

A few years ago, I blogged here about a case involving a teacher denied FMLA leave because the employer relied upon a collective bargaining agreement — rather than timecards — and calculated that the teacher had only worked 1,247 in the 12 months prior to the commencement of his leave. The teacher countered that he would show up early, work late, or work from home grading papers. And, since the burden is on the employer to demonstrate that the employee did not work 1,250 hours, the employee was able to survive summary judgment.

Hours worked through lunch count too.

Last week, I blogged here about a Fifth Circuit case in which the plaintiff made a claim under the Fair Labor Standards Act for unpaid overtime. However, the employer prevailed because:

Now, we slide over to Illinois, which sits within the Seventh Circuit. In this opinion issued last Friday, the court recognized that hours an employee works through lunch — even if unauthorized — count as hours worked both under the FLSA and the FMLA. Consequently, they can contribute towards the 1,250-hour FMLA-eligibility threshold.

Unlike the FMLA case from a few years ago involving the teacher, the employer in last week’s opinion actually used timecards to tally the total number of hours worked. And departing from Fifth Circuit FLSA decision, the Illinois district court seemingly lowered the bar — at least at summary judgment — to show that the employee had worked certain hours. Indeed, at his deposition, the plaintiff claimed that it was not a secret that he often worked through lunch. Well, he never recorded this time or produced any supporting witnesses. Still, the court held that the plaintiff’s own say-so was enough to get him past summary judgment.

What happens when FMLA eligibility it a close call?

In this situation, even though he survived summary judgment, the plaintiff still must prove at trial that, in addition to the hours reported on his timecards, his employer knew that he was working through lunch.

But, even if the employer prevails at trial, it will have spent a lot of money to earn that win — more than it would have cost the employer to approve the FMLA leave. Yes, you can have policies and procedures to deter employees from working unauthorized overtime. However, when it comes down to a close call on employee eligibility on the 1,250-hour requirement, as I’ve said previously, before making the final decision to deny FMLA, consider discussing your calculation of hours with the employee and give him/her a chance to present facts suggesting he/she meets the 1,250-hour requirement.