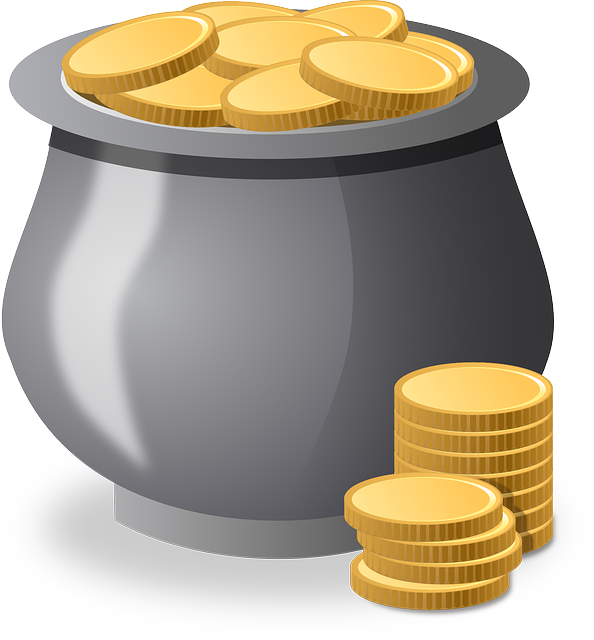 Oh, thank you blogging gods for this generous clusterfunked bounty. Please accept this offering from your humble minion.

Oh, where to begin. Where. To. Begin. Well, how about some facts from Allen v. TV One, LLC.

Plaintiff began working as the Director of Talent Relations and Casting for TV One. From time to time, Plaintiff reported to the company’s founder, Ms. Hughes. Ms. Hughes’s son was the company’s CEO. And Ms. Hughes really wanted Plaintiff to get with her son.

So much so that, on a business trip to Chicago, Ms. Hughes allegedly said to Plaintiff, “I’m going to be your mother one way or another. Either you will marry [my son] or I will marry your father and be your stepmother.” Later, Ms. Hughes supposedly asked Plaintiff again why she hadn’t married her son yet. And then there were the false rumors allegedly spread in the workplace about the Plaintiff’s romantic involvement with the CEO.

To boot, Plaintiff alleged that Ms. Hughes began to criticize her job performance for no good reason –not agreeing to marry her son being a bad reason — and otherwise made Plaintiff’s job miserable. And, as the story generally goes in these cases, the complaints the Plaintiff claims to have registered fell on deaf ears.

Oh, wait. I forgot to mention that, on the same day that Plaintiff sent a written complaint of gender discrimination and harassment to HR — literally, later that day — she was informed by letter that her employment had been terminated effective two days earlier.

To present a successful hostile work environment claim based on sex, a plaintiff must show that (1) she experienced unwelcome harassment; (2) the harassment was based on her gender; (3) the harassment was sufficiently severe or pervasive to alter the conditions of employment and create an abusive atmosphere; and (4) there is some basis for imposing liability on the employer.

Here, when the defendant moved to dismiss the complaint, it conceded the first and fourth elements. However, the defendant argued that the harassment to which Plaintiff was allegedly subject was not based on her gender. And the court was like:

Plaintiff alleges that she was humiliated, “publicly chastise[d]” and “berated” by Ms. Hughes because she resisted a romantic relationship with Ms. Hughes’ son, Mr. Liggins. In addition, she was the subject of workplace rumors that she and Mr. Liggins were romantically involved….Put simply, but for her status as a woman in the workplace, Plaintiff would not have been subjected to alleged harassment by her supervisors.

And, as to whether the conduct about which Plaintiff complained was severe or pervasive, well, when you have rumors and innuendo permeating the workplace, along with “the cumulative effect of continuous harassment,” that’s enough to show that harassment is pervasive.

Finally, as to that retaliation piece, a very short period of time between a protected activity (Plaintiff’s complaint about discrimination and retaliation in the morning) and an adverse employment action (Plaintiff’s termination in the afternoon) can be enough to infer a connection between the two. So, yeah, Plaintiff pled a plausible retaliation claim.

This goes out to all you moms and dads who sit on your company’s Board of Directors — well, the ones whose son or daughter is the company CEO. Don’t play matchmaker with co-workers. Mmmkay.