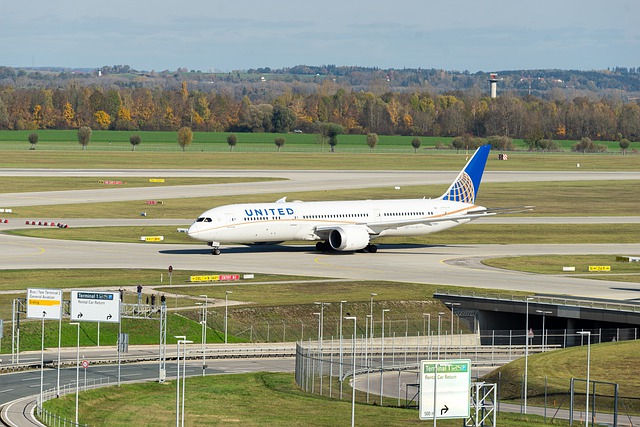 Image by Dominic Wunderlich from Pixabay

On Monday, a Texas federal court dealt with a nuanced issue relating to vaccine mandates.

The case is not about the constitutionality or efficacy of vaccine mandates promulgated by the government or private entities. Instead, it focused on an airline’s accommodation policy for employees who received religious or medical exemptions from the company’s vaccine mandate.

The purpose of a preliminary injunction is to preserve the status quo and thus prevent irreparable harm until the parties’ respective rights can be ascertained during a trial on the merits. In other words, no amount of money will make the plaintiffs whole again.

So, the main focus here isn’t whether the practice of placing exempted employees on indefinite unpaid leave violates federal anti-discrimination law. Instead, can the Plaintiffs show that the airline’s actions irreparably harmed them?

According to the court, the answer is no. Here’s how the court summed it up:

The Court faces the difficult task of balancing individual liberties against a company’s ability to exercise its business judgment. As the Court noted at the beginning of the Preliminary Injunction Hearing, it is emphatically the province and duty of the Court to apply the law as written, rather than creating policy from the bench. This is particularly apt regarding a private company’s human resource policy.

There are many divergent views on how [the company] handled this delicate situation. To be sure, the Court is disturbed by [company’s] seemingly calloused approach to its employees’ deeply personal concerns with injecting a foreign substance into their bodies. This is especially true since [the company] stated on the record that 99% of its employees are vaccinated and that there is virtually no chance to transmit COVID-19 on its planes. [The company has thus instituted a regime in which nothing short of complete compliance with its commands will suffice. Any dissenters will be given the trifling pittance of indefinite unpaid leave. [The company’s] mandate thus reflects an apathy, if not antipathy, for many of its employees’ concerns and a dearth of toleration for those expressing diversity of thought.

Ultimately, however, it is not for the Court to decide if [the company’s] vaccine mandate is bad policy. Rather, it is the Court’s role to determine if Plaintiffs carried their burden to obtain a preliminary injunction.

Bound by precedent, the Court concludes that Plaintiffs have not clearly carried their burden to show they would likely suffer imminent, irreparable injury absent an injunction.

So, is indefinite unpaid leave a reasonable accommodation for employees who have health or religious exemptions to a COVID-19 mandate? Perhaps in certain situations. Indeed, in the short term, it may even hold up as a risk mitigation tool.

But, that “accommodation” may violate Title VII, the ADA, or both. So, it could end up costing you a lot to repair that harm with big money in the long run.