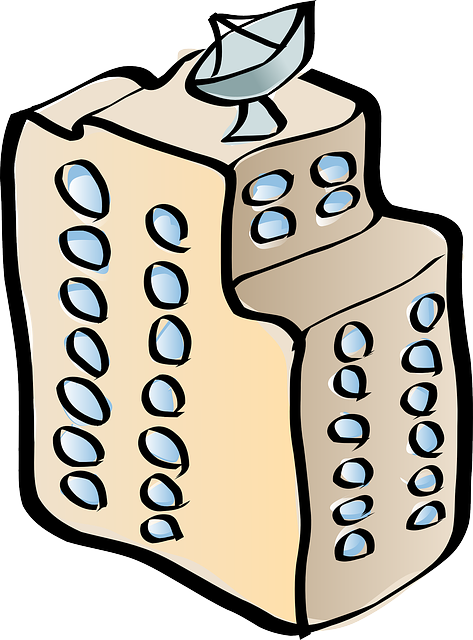 Under the Fair Labor Standards Act, when a non-exempt employee works more than 40 hours in a workweek, that employee gets paid overtime at time-and-a-half the regular rate of pay. Under the FLSA, a private-sector employer cannot provide that employee with comp time in lieu of overtime — even if the employee agrees.

To the few of you who are now furiously clutching your pearls, I’m sorry. I didn’t make the rules. Indeed, a few years ago, House Republicans proposed and passed a bill that would have changed the rules and allowed private-sector employees to swap overtime for comp time. However, that jawn never made it to President Obama for his signature.

But, the less creepy version that is now pending in both the House and Senate would permit a worker in the private sector to elect to receive compensatory time off at a rate not less than one and one-half hours for each hour of employment for which overtime compensation would otherwise be owed.

SHRM supports it. Since it’s the employee who gets to say yay or nay to comp time in lieu of overtime, I like it too. I like it a lot.

A federal Ban the Box law.

Many states and cities, Philadelphia for example, have made it unlawful for employers to ask about criminal backgrounds during the job application process.

Last week, a small bipartisan group in Washington introduced the Fair Chance Act, which would prohibit Federal agencies and Federal contractors from requesting that an applicant for employment disclose criminal history record information before the applicant has received a conditional offer, and for other purposes. There’s more in this press release from the Committee on Oversight & Government Reform.

While the purpose of ban the box legislation is to reduce the barriers to employment for minorities, there is research that shows that these laws may have the reverse effect. For more on 2017 Employment Screening Trends, check out this SHRM article.

Whatever screen policies you may have, make sure: