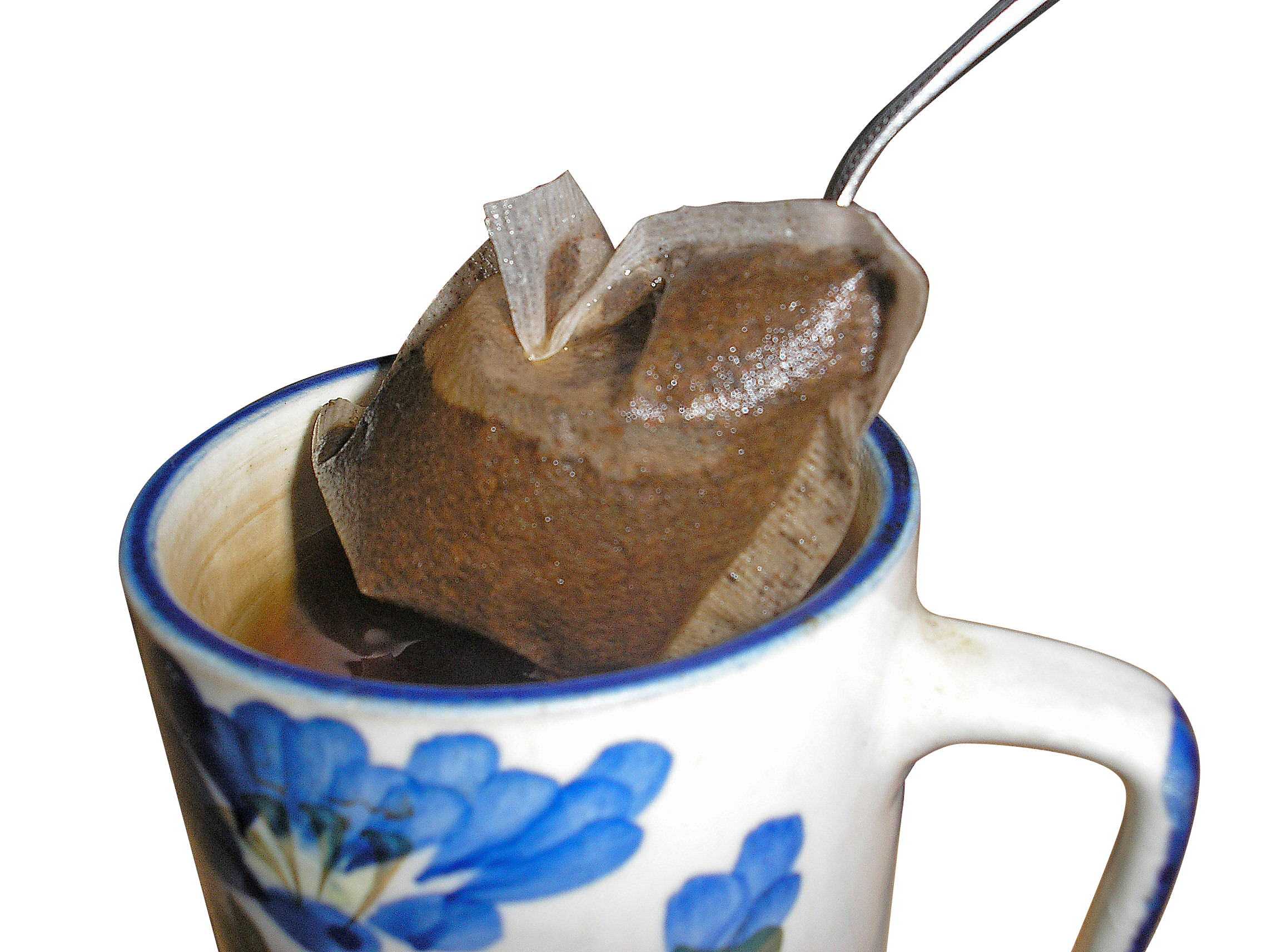 No, not that tea-bagging. And just when you thought that Your Blogness couldn’t possibly raise his game (raise, right?) after yesterday’s fart post.

I imagine that some of you are thinking, “I don’t get it.” Maybe, my UK readers, for example. What is this tea-bagging of which he speaks and what does it have to do with the workplace?

[Last chance to escape the gravitational pull of this vortex]

According to footnote one of Chief District Judge Glenn T. Suddaby’s opinion in Hoit v. Capital District Transportation Authority (opinion here), “tea-bagging” is “a hazing act–indeed a form of sexual assault–during which the victim is pinned down on the floor by several people while another person rubs his genitalia in the victim’s face.” (quoting Cioffi v. Averill Park Cent. Sch. Dist. Bd. of Educ., 444 F.3d 158, 161 (2d Cir. 2006)).  As a belt and suspenders, Chief Judge Suddaby also cites Urban Dictionary, which defines “tea-bagging” as “the act of lowering one’s [testicles] onto someone’s face” (http://www.urbandictionary.com/define.php?term=teabagging (last visited June 6, 2016).

(In all “tea-bagging” appears 13 times in Chief Judge Suddaby’s opinion. But who’s counting? Me. I’m counting. I report the news.).

I’m not sure why I’m prefacing the facts below, which are quoted from the court’s opinion, in comparative speak. Bottom line: unless you work for Lipton, and even then under very particular circumstances, tea-bagging has no place at work. I guess what I’m trying to say is that, as rarely as a tea-bagging forms the basis for a hostile work environment claim (more on that in a bit), this one struck me as particularly dreadful.

While I’ve tweaked this a bit to improve readability, here’s how Chief Judge Suddaby recounts the pertinent facts from the Plaintiff’s Amended Complaint:

News of this incident spread beyond the CDTA employees who had observed the event. Indeed, the next day, several CDTA employees, some of whom were employed at CDTA garages in different counties, called Plaintiff to let him know that they had heard of, and had been sent pictures of, him being tea-bagged. (Id.) Plaintiff also saw that a picture of the incident had been posted to Facebook by another CDTA bus driver. Several months after the incident, Plaintiff’s stepfather, who is employed by the Metropolitan Transportation Authority in New York City, told him that news of the event had spread there as well.

That’s a huge block quote. Allow me to recap:

Disregard the snarky lede for a second. And, if you chuckled while reading about the origins of tea-bagging, it’s ok, you’re human. Maybe a touch immature, but I’m not going to judge you — even if you like to stream Beavis and Butthead on Netflix. However, if your stomach didn’t turn from reading the last section, defrost your ice-cold heart. And turn in your HR card, while you’re at it!

It should come as no surprise that the plaintiff initiated a lawsuit against his former employer, in which he claims, among other things, to have been subjected to a hostile work environment. To demonstrate a hostile work environment, at a minimum, a plaintiff must show that he was discriminated against on the basis of his gender and that the alleged harassment was either severe or pervasive. In this case, the Plaintiff pled enough facts in his Amended Complaint to show that the tea-bagging was a gender-specific act for which he was targeted because of his gender.

But, where I want to focus is on the other element: severe or pervasive. While courts have recognized that there may be certain instances in which one or two acts may be severe enough to satisfy this element of a hostile work environment (for example, this), most will decline to do so (for example, this). In this particular instance, the employer argued that a single tea-bagging was not severe enough to create a hostile work environment. Instead, according to the employer, it was mere “horseplay.”

Tea-bagging at work as horseplay?!? FFS!

Horseplay is giving your younger brother a nuggie until dad says, “Knock it off.” But, when one co-worker pins an employee, while his supervisor places his unclothed penis on the employee’s head, while others yuck it up, take pictures, and share them on Facebook, well, that’s a lot of things. But, horseplay it’s not. The Court agreed:

Having considered all of the allegations and the totality of the circumstances alleged in the Amended Complaint, the Court finds that Plaintiff has alleged facts plausibly suggesting a hostile work environment based upon the incident alleged. More specifically, Plaintiff has alleged that he was restrained against his will, despite his protests that he be let go, while Defendant Baez, a supervisor, placed his testicles and unclothed penis on Plaintiff’s head. The Court finds that this incident cannot be considered as merely “horseplay” as the Defendants argue.

The hostile work environment claim survives a motion to dismiss.