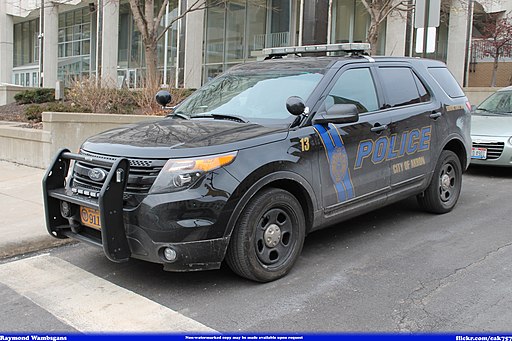 At dinner the other night, someone asked me what I did for a living. So, I told that person that I’m an employment lawyer.

She responded with words to the effect of, “When are employees going to learn that there is no such thing as free speech?”

Whether an employee is at work or off the clock, just about anything s/he says can impact her/his job status. That’s especially true on social media, where there is a directly proportional relationship between idiocy and virality. Generally, the result is a bad look for both employee and employer. And since most employees are more replaceable than they think they are, online idiocy generally translates into unemployment.

Take, for example, a police detective from the midwest. According to this report from the Akron Beacon Journal, a 23-year veteran of the local police force was fired in February for violating the police department’s rules for social media use. On Facebook, he questioned why Nation of Islam leader Louis Farrakhan hadn’t been “offed,” which didn’t go over well with others and grabbed some media headlines.

Your employees may have strong opinions about Mr. Farrakhan too. But, hopefully, they wouldn’t go online and call for his death, especially if they work in law enforcement where their job is to protect and serve. But, generally speaking, online death wishes — even in jest — don’t go over well. So, you could see why this veteran detective lost his job.

But, ten months later, he is going back to work for the same police department that fired him in February. That’s right. An arbitrator has ruled that the department must reinstate him. But, that’s the overall exception to the rule.

Or, put differently, why won’t your employees get a second bite at the apple in your workplace if they do bad things on social media?

So educate (and remind) your employees that there is no such thing as free speech. Especially not on social media.