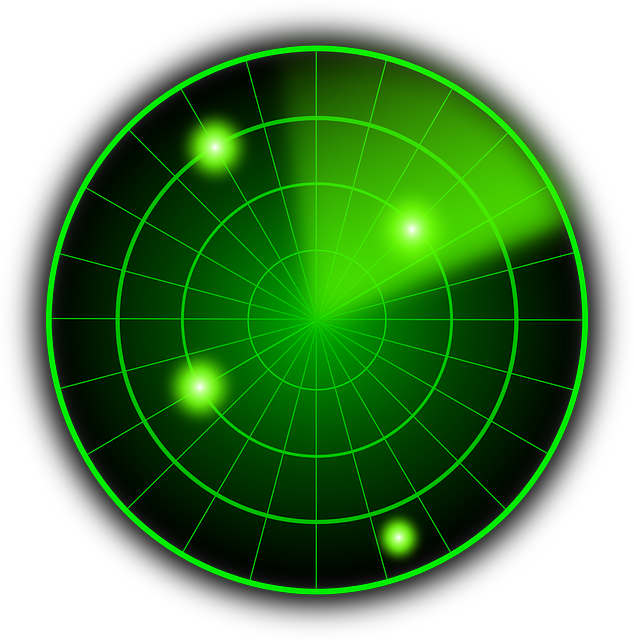 On Friday, the National Labor Relations Board announced that it will revamp union-election rules to “better ensure the opportunity for litigation and resolution of unit scope and voter eligibility issues.” In other words, it’s a very employer-friendly move. You can read all about it here, here, here, here, and here.

But, a smart guy like me knows that union-themed blog posts generally go over like wet farts here. So, I’m going to pivot into discussing a Supreme Court filing last week from the U.S. Department of Justice and the U.S. Equal Employment Opportunity Commission that slipped under the radar. It’s one that could change the way businesses must make religious accommodations for employees in the workplace.

A brief refresher on religious accommodations at work.

Title VII of the Civil Rights Act of 1964 forbids an employer from denying a requested reasonable accommodation of an applicant’s or employee’s sincerely held religious beliefs or practices – or lack thereof – if an accommodation will not impose more than a de minimis cost or burden on business operations. That rule comes from this Supreme Court case from 1977.

What does de minimis mean? Think of it this way. You know how difficult it can be for an employer to establish undue hardship when refusing an accommodation to an employee with a disability. It’s hard. Kinda like this.

Conversely, de minimis is Latin for too trivial or minor to merit consideration. It’s not that hard to demonstrate a de minimis cost or burden on business operations. Kinda like this.

Will the Supreme Court revisit this ‘too trivial’ standard?

In a Supreme Court filing earlier this month, the EEOC and DOJ have asked the Supreme Court to revisit its 1977 ruling, in which the Supreme Court decided that an employer bearing a cost of $150 over three months to accommodate an employee’s sincerely-held religious beliefs would amount to an undue hardship.

But since the government’s brief doesn’t include limbo .gifs, I’ll just quote from it instead:

…[T]he court should weigh the cost of a given accommodation against what the particular employer may properly be made to bear. For example, EEOC considers, among other things, “the identifiable cost in relation to the size and operating cost of the employer.” That is the approach Congress expressly took in the ADA, which defines “undue hardship” as “an action requiring significant difficulty or expense,” and lists as factors to be considered the accommodation’s cost and the employer’s financial resources.

We’ll see if the Supreme Court accepts the invitation to revisit undue hardships under Title VII for religious accommodations.

In the meantime, I’m not saying that you can get away with denying a religious accommodation that costs $150 over three days; what with inflation, and all. But, if you want to want a quick primer on religious accommodations at work, check out this EEOC resource and this DOJ resource, both of which examine the duty to accommodate under the current de minimis standard.