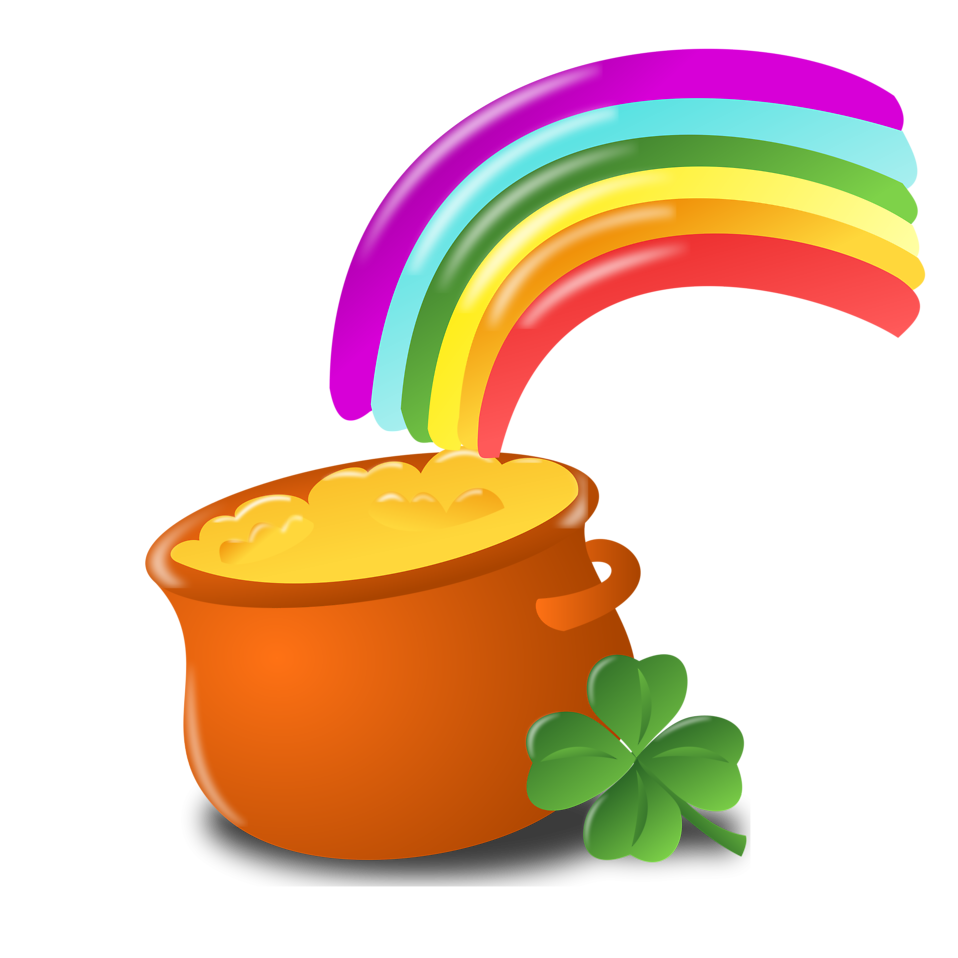 On most days, I blog for you, my readers, to educate you on new legal issues and to keep you ahead of the HR-compliance curve.

This is not most days.

Tuesday, December 4 will be one of those days. If you haven’t signed up for “The Best-Ever Year-End Employment Law Review that Five Employment Law Bloggers Have Ever Presented,” you need to fix that so that you can attend the webinar from 12-1 pm ET. Go ahead and click here to sign up.

I cannot deny that what you are about to read today is a blessing from the blogging gods whom I have somehow pleased and will not forsake. Therefore, I will cease this blasphemy forthwith and share with you this recent opinion from the Third Circuit of Appeals — that’s one step below the U.S. Supreme Court.

Friends, lest you couldn’t figure this out already, this opinion contains facts which, on my best day, I could not make up.

So, let me tell you the story of a woman who we will call “Thelma.”

Thelma, which is not her real name,  worked as a housecleaner for “Larry,” which is not his real name. According to the Third Circuit’s opinion, “[Thelma] and [Larry] developed a friendship, which, in May 2015, led to their having sex. After that one-time encounter, the two remained on good terms.”

What happened next sounds to me like it could have been the original script for Maid in Manhattan.

A pervy, straight to DVD version.

In the Fall of 2015, Larry and Thelma discussed having Thelma work as a District Manager for Larry’s company. I don’t want to say the name of the business, but the website’s slogan is “giving it to you since 1972.”

Now, pay attention, because this will move quickly.

Perhaps because the Third Circuit has a sense of humor, the opinion notes that “[b]efore she learned of her firing, [Thelma] had sent [Larry] another text, this one asking whether she would have a company car in time for her training in Syracuse.”

After getting fired, Thelma then sues for sex discrimination.

But, I digress because the Third Circuit reversed the lower court’s ruling in favor of the employer.

Ah yes. Go back to the title of this clickbait, blessed blog post. Now, here’s some further explanation from the Third Circuit:

A Title VII claim premised upon marital status raises “what has come to be known as a ‘sex-plus’ problem,” which “arises whenever an employer adds a criterion or factor for one sex (e.g., marital status), which is not added for the other sex.” … Here, [Thelma] has put forth sufficient evidence … that her discharge occurred under circumstances giving rise to an inference of impermissible discrimination. For example, in response to [Thelma]’s text messages questioning her firing, Larry texted back, “U have … a new husband.” (App. at 228.) When asked at his deposition why he included that fact in his response, Larry testified, “Because she just got married…. She’s not my problem…. It’s not my job to support that girl. It is not my job…. Let him take care of her.”

So, here are some takeaways: