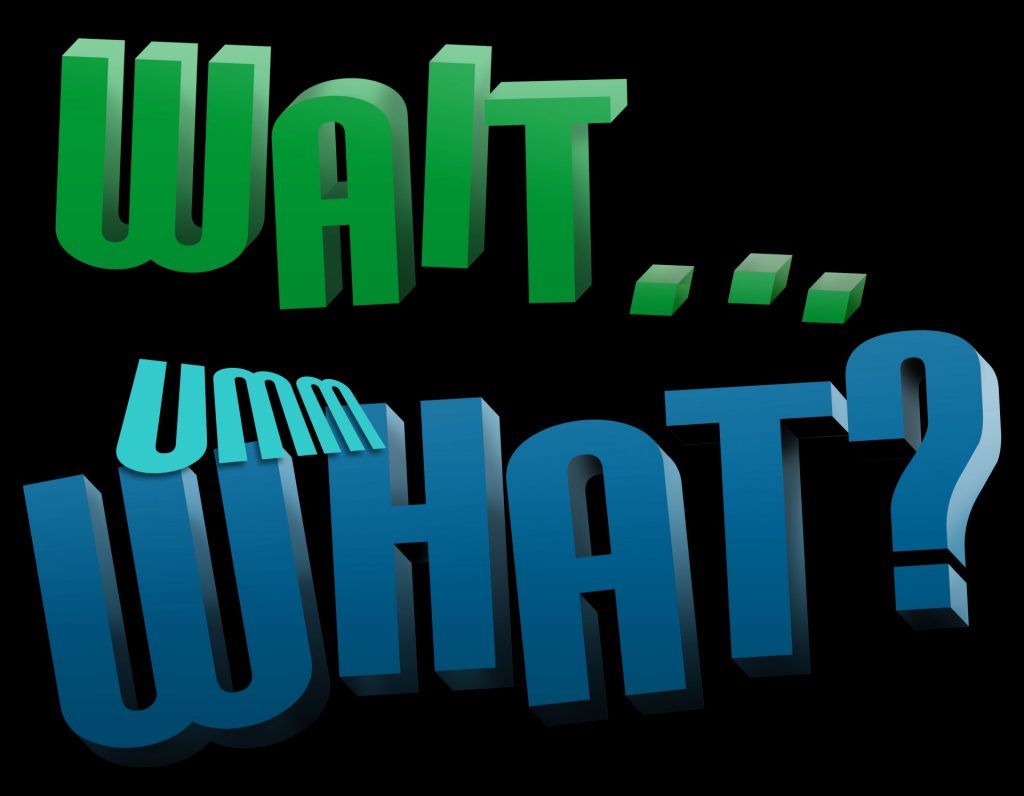 Remember the employer that got socked with a six-figure jury award when it refused to allow a cashier to consume two bottles of orange juice from the store’s refrigerator to avoid slipping into diabetic shock?

Welp, that employer apparently has not yet mastered the Americans with Disabilities Act.

“You can’t work here because of your arm.”

Last night, I read this opinion from a Georgia federal court. It involves a woman who was involved in a car accident. As a result of the accident, the woman (we’ll start calling her “plaintiff” soon) was unable to lift her left arm, grab anything with her left hand, or lift objects with her left arm. She wore a sling and medicated for the pain.

But, as I read the opinion, I got a strong impression that this wasn’t a woman who made excuses.

For example, when the woman went to interview of a cashier position with the same “orange juice” employer (but in a different location), she insisted that her arm injury would not hold her back and that she was a good candidate because she lived nearby and had reliable transportation.

However, the store’s General Manager begged to differ.  When the GM saw the woman, the GM said, “I didn’t know that was you. You can’t work here because of your arm.” The GM added,”I’ve got to look out for myself. If you get in there and get hurt it’s all going to fall back on me.”

But, it didn’t stop there.

Back at the office, the GM spoke with the assistant GM about the woman stating, “[T]he woman with the messed up arm? She came in for an interview this morning. If I had known it was her, I would not have called her for an interview.”

Now, is as good a time as any to start referring to the “woman” as the “plaintiff.”

She sued for disability discrimination.

Now, you may look at what I’ve written so far and think to yourself, “What possible defenses does the company have?”

1. The Plaintiff does not have a disability.

A person qualifies as disabled if she has “a physical or mental impairment that substantially limits one or more major life activities.” And this is broadly construed in favor of the plaintiff.

The defendant argued that the plaintiff’s arm does not inhibit her daily life activities. The court disagreed:

And then the court reminded the defendant that the ADA’s definition of disability includes someone who is “regarded as” having a disability:

Which bring us to the defendant’s next defense…

2. The GM wasn’t biased, just concerned about safety at the store.

I’m not going to spend much time on this.

Not only did the court give this argument the back of the hand, but it also concluded that the GM’s statements were direct evidence of disability discrimination:

Let’s start by training managers to avoid such hecka-awful comments about applicants with disabilities, whether made to others or directly to the applicants. It’s never a good look when a judge concludes that there is direct evidence of disability bias.

Also, remind your decisionmakers not to stereotype employees with disabilities. Rather, the focus should be whether, on a case-by-case basis, the company can provide a reasonable accommodation that will enable the individual to perform the essential functions of the job.