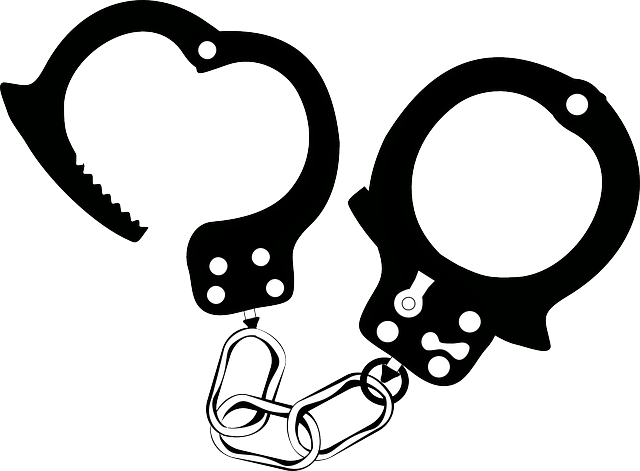 In 2016, President Obama signed the Defend Trade Secrets Act into law. A bipartisan approach to creating a nationwide enforcement mechanism, the DTSA prohibits misappropriation of trade secrets in all 50 states.

Fast forward to 2019, and the federal government is back at it again with another bipartisan bill — this time, legislation taking on non-competition agreements.

The bill is called the Workforce Mobility Act. U.S. Senators Todd Young (R-Ind.) and Chris Murphy (D-Conn.) are the sponsors. This new legislation would ban the use of non-competition agreements, except in situations involving the dissolution of a partnership or the sale of a business.

Traditionally, a non-competition agreement prevents an individual from becoming employed (or starting a business) in the same or similar industry as he or she currently works. Non-competition agreements generally have a temporal scope (usually up to a few years) and are limited in geography to mirror the business footprint of the current employer. So, that can range from a few miles to anywhere the company does business across the country or around the world.

Currently, just three states (California, North Dakota, and Oklahoma) have banned the use of non-competition agreements.

This press release from Senator Young explains what else the Workforce Mobility Act would accomplish:

The bill has bipartisan support. For multistate employers, having a uniform law could be a welcome development. But will companies that have traditionally relied on non-competition agreements to protect their businesses be willing to give them up nearly altogether?

Do you like this legislation? Hate it? Somewhere in between? Email me and let me know.