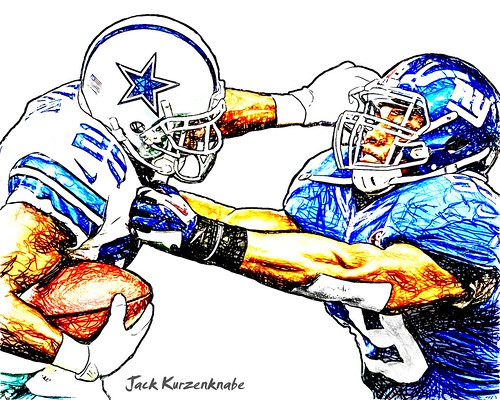 I’m typing this blog post at 1:30 AM after returning home from Lincoln Financial Field where the Philadelphia Eagles defeated the New York Giants, as per usual.

When you read this, remember that your employee handbook may prohibit you from creating a hostile work environment based on race, religion, national original, gender, or several other enumerated protected classes. But being a New York Giants fan isn’t one of them. Neither is being a Dallas Cowboys fan. Their season is swirling down the drain too.

Yes, it’s been a long season for ‘Big Blue’ and ‘America’s Team’. But, if you want to twist the knife a little more today, it’s against neither the law nor your workplace rules to spend your Tuesday morning poking fun of co-worker fans of those two loser football teams.

I know that I will.