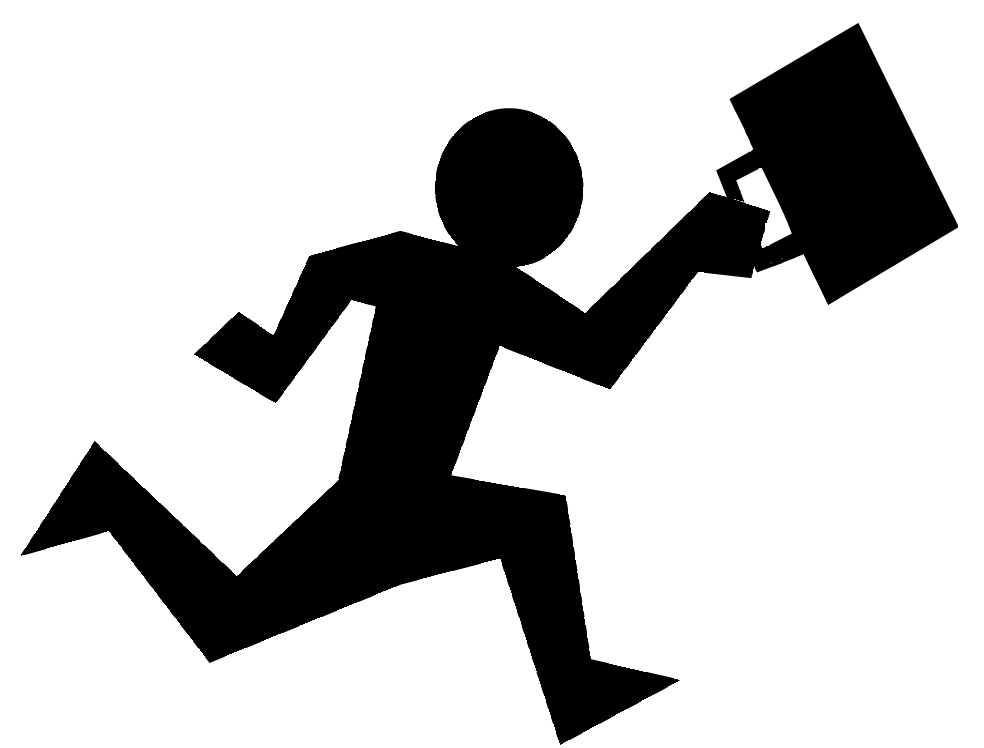 Yesterday, I snuck this little doozie onto The Employer Handbook Facebook Fan Page.

A delay in the new DOL OT rules?

Lauren Weber of the Wall Street Journal also reported here that Solicitor of Labor, Patricia Smith, told an audience at the American Bar Association Labor and Employment Law Conference in Philadelphia that the Department of Labor’s proposed changes to the overtime rules may not take effect until close to the end of 2016.

Most notably, the DOL proposes that the minimum weekly salary to qualify for an exemption under the Fair Labor Standards Act be set in 2016 to about $970 a week ($50,440 a year).

I don’t know if it’s something in the water. Or, maybe, it’s because I found that missing bottle of Cool Water cologne I misplaced in 1997, but I’ve been getting a lot of recent Fair Labor Standards Act inquiries from clients. You know what that means?  Waiting until the new overtime rules to take effect before addressing other existing FLSA issues is a bad idea. Why? Because, as I’ve said before, as wage and hour issues generally garner more attention, it increases the likelihood that your employees may divine FLSA issues in your workplace.