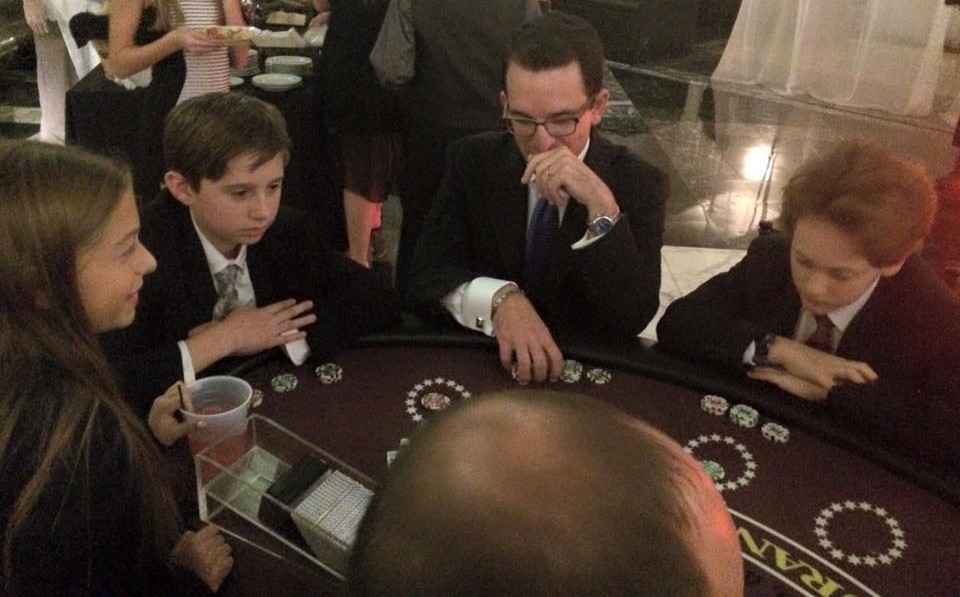 Something else you may not know about me.

On Saturday evenings, I crash Bar Mitzvahs and hustle blackjack. And then I’m like…

But then, on Sunday, it’s back the Bloggerdome for a new post. For this one, let’s talk about a recent Fourth Circuit decision in which the appellate court recognized that a single incident — one touch — may create a hostile work environment.

A single incident may create a hostile work environment.

The case is called Jones v. Family Health Centers of Baltimore, Inc. (opinion here). Ms. Jones worked as a temporary records scanner. She claims that her male supervisor gave her the creeps. And while this is a sexual harassment case, most of the incidents described in the complaint had nothing to do with sex. Well, that is, except for the time that Ms. Jones claimed that her male supervisor bumped into her while she was walking so that Ms. Jones could feel his genitals rub up on her butt.

So, we’ve got one sexual touching. But, could that be enough to prove sexual harassment under Title VII? My mind’s tellin’ me no. But, the Fourth Circuit…

The Fourth Circuit’s tellin’ me yes:

These are serious charges of uninvited sexual contact—and the record is troublingly devoid of evidence tending to disprove them….The Court is aware that some older cases suggest isolated instances of unwelcome physical contact may be insufficient to satisfy the severe/pervasive prong of a harassment claim. But in its recent Boyer-Liberto opinion, the Fourth Circuit altered the landscape of hostile work environment litigation. Boyer-Liberto held that a reasonable jury could find a supervisor’s two uses of an odious slur (“porch monkey”), directed toward the plaintiff during a single workplace conflict, severe enough to engender a hostile work environment. If isolated uses of an offensive epithet can render a workplace hostile, the Court concludes that unwanted sexual contact can do so as well.

But, when is an employer responsible?

Even if a single touching can create a hostile work environment, there’s still the issue of whether the employer is responsible for this behavior. Put another way, the employer can still win the lawsuit if there is no tangible employment action taken against the victim, and the employer proves two elements:

In the Jones case, the Court declined to award summary judgment to the employer on this issue because it found no evidence that the victim either received or reviewed the company’s anti-harassment policy.

So, what can we learn here?