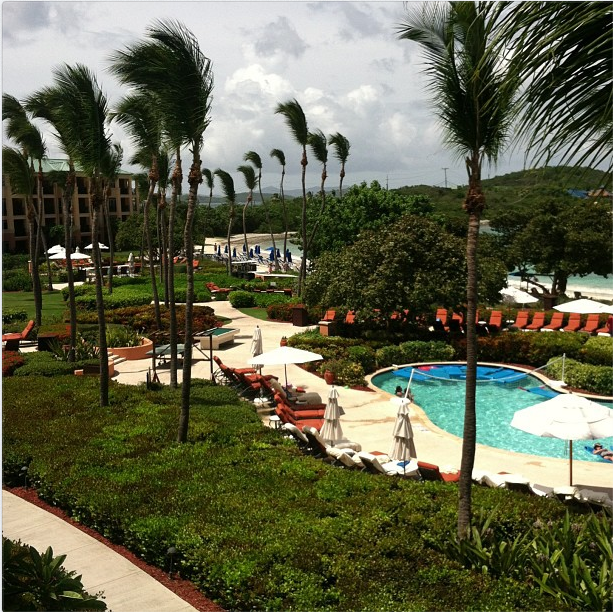 This week, I am on vacation. The Supreme Court didn’t get my memo. Fine. But, I’m not putting down my beer to write this post. So, you get a one-handed rundown of the two employment-law decisions the court issued yesterday.

Pardon my typos after the jump…

A Title VII supervisor must be able to hire, fire and do other mean tangible stuff to the plaintiff.

The issue in Vance v. Ball State (previously discussed on the blog here) was whether the alleged harasser in a race discrimination case was a supervisor or co-worker. As I noted in my last post, this distinction is important because it may control the potential liability exposure for the employer:

The Seventh Circuit ruled that a supervisor must have the power to take formal employment actions against victim (i.e., hire, fire, demote, promote, transfer, or discipline) — as opposed to just having the ability to exercise significant direction over the victim’s daily work. I predicted that, on appeal, the Supreme Court would adopt this test.

Boom! In a 5-4 decision, the Supreme Court adopts the Seventh Circuit test and holds that an employee is a “supervisor” for purposes of vicarious liability under Title VII only if he or she is empowered by the employer to take tangible employment actions against the victim.

You can find a copy of the Supreme Court opinion here.

An employee alleging Title VII retaliation must prove tat his employer plotted to retaliate against him.

Or, as the lawyers say in full-on legalese, the causal link between injury and wrong is so close that the injury would not have occurred but for the act.

In University of Texas Southwest Medical Center v. Nassar (previously discussed here), Nassar alleged that a job offer made to him was rescinded after he complained to the University about discrimination. The Fifth Circuit Court of Appeals held that, to prove that the University retaliated against him, Nassar need only show that the retaliation motivating the decision to rescind the job offer. The alternative, which the Fifth Circuit rejected, was to require the plaintiff to show that retaliation was the “but for” reason he didn’t get the job. Put differently: because he complained, he didn’t get the job.

On appeal, the Supreme Court in another 5-4 opinion, reversed the Fifth Circuit’s decision and ruled that a plaintiff alleging retaliation under Title VII must prove that the employer’s conduct did in fact cause the plaintiff’s injury.

The dissent expressed concern that this “but for” retaliation standard will confuse jurors. That is, if a Title VII discrimination/retaliation case gets to trial, a judge will have to provide separate instructions for jurors to evaluate each claim. (The Nassar decision does not change the plaintiff’s lesser burden of proving the underlying discrimination, which will continue to be evaluated under the “motivating factor” test).

For deeper analysis into either one of these decisions, find a blogger who is not on the beach in St. Thomas. For, as I tell my kids: You get what you get and you don’t get upset.

P.S. – To those of you on the plaintiff’s bar who feel cheated by these two decisions: I’m a Boston Bruins fan. After last night, we’re even. So, no sniveling here.