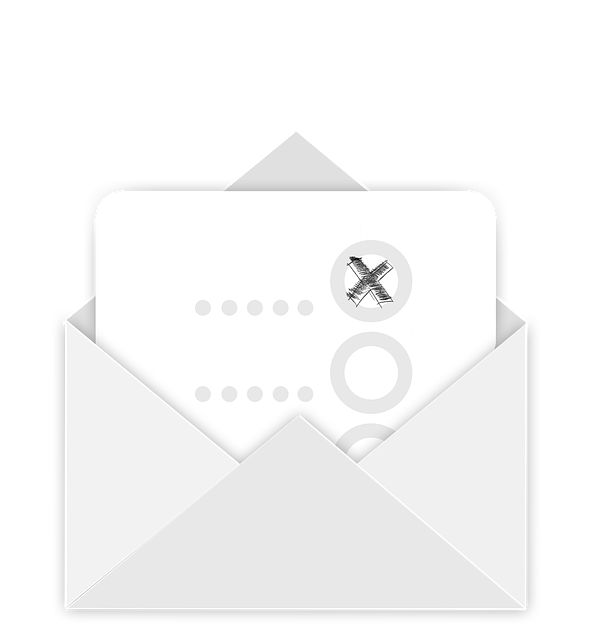 On the same day that Starbucks closed more than 8,000 stores to train its employees on implicit bias (full curriculum here), an outspoken Hollywood celebrity stole the headlines with an explicitly-racist tweet.

Yesterday, Roseanne Barr wrote on Twitter if the “muslim brotherhood & planet of the apes had a baby=vj.”  VJ is Valerie Jarrett, who is African American. Ms. Jarrett is a former senior adviser to Barack Obama.

Before the tweet, Ms. Barr’s sitcom “Roseanne” had returned to network television with huge ratings.  Within hours after the tweet, ABC canceled Roseanne.

From Channing Dungey, President of ABC Entertainment: “Roseanne’s Twitter statement is abhorrent, repugnant and inconsistent with our values, and we have decided to cancel her show.” There was only one thing to do here, and that was the right thing.

Since then, the network appears to have removed all vestiges of the show from its website, “Roseanne” co-stars tried to distance themselves from Ms. Barr’s hate speech, and other celebrities applauded ABC’s decision.

Ms. Barr later apologized on Twitter. But, there’s no getting this toothpaste back in the tube.

Yes, accountability starts at the top.

I’ve talked about it before.

When the EEOC’s Select Task Force on the Study of Harassment in the Workplace released its study in 2016, it touted “Leadership and Accountability” as ways for companies to address harassment in the workplace. If you don’t have time to read the full study, check out this checklist. The big takeaway there is that “[t]he first step for creating a holistic harassment prevention program is for the leadership of an organization to establish a culture of respect in which harassment is not tolerated.”

In any setting, without real accountability — leadership by example — your organization will find it difficult to foster a workplace culture that promotes and encourages employee retention.

In that respect, Disney faced an incredibly difficult situation. Ms. Barr was the face of “Roseanne.” Condone her tweet, and there is no accountability. However, without Roseanne Barr, there is no “Roseanne.”

We know how that turned out.

From Starbucks to Disney, your non-Fortune 500 company could learn a thing or two about how to react to extreme adversity with real leadership.

Another takeaway for employers.

Yesterday, I asked readers to participate in a survey in which, together, we would design your perfect 1-hour HR conference session. The winner, by a wide margin, was “No More Screw-Ups! Seven Easy ADA/FMLA Training Tips for Managers.”

(Second and third place went to “How A Plaintiff’s Lawyer Turns Your Employee Into A Client” and “Five Explicit Ways To Remove Implicit Basis From Your Workplace,” respectively.)

I do a lot manager and supervisor training. And one of the things that never ceases to amaze me is how little they appreciate how their behavior both on and off the clock can impact not only their job status but their co-workers and the company in general. I’ve lost track of the number of times that I’ve had to dispel the myth of employee free speech on social media, even on an individual’s own time.

I’m not suggesting that any amount of HR training would have prevented Ms. Barr’s offensive tweet. However, what I am saying is that whether its social media, leave accommodations, or some other HR-compliance issue, I’m surprised that companies don’t invest more in training their supervisors and managers.

Is yesterday’s news going to be the wake-up call? Probably not.

Still, it’d be a shame for your business to be another in the long line of companies that purchase the proverbial flood insurance after one of your untrained managers creates a flood.

As for me, I’m going to start working on those manager training tips.