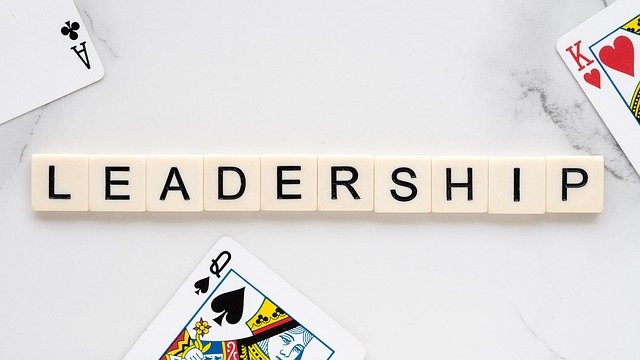 Image by Mango Matter from Pixabay

On Wednesday, I wrote (here) about the New York Mets’ decision to terminate its General Manager, just one month into his tenure, because the team recently learned that he sexted a female reporter in 2016 while working for the Chicago Cubs in their front office.

By all accounts, the general manager’s first month with the Mets had been largely successful, producing some good trades to improve the team’s chances of winning the World Series. So, the decision to fire him could not have been easy. But, it seemed like the right thing to do and reflected accountability and strong leadership.

But, not all terminations are alike.

Back on January 8, a large company that provides internet hosting for software development terminated an employee. Jon Hyman wrote about it on his Ohio Employer Law Blog. Apparently, the company fired a Jewish employee because he posted a Slack message on January 6 (the day of the Capitol riots) that said, “stay safe homies, Nazis are about.”

Jon criticized the move as “insane political correctness run amok.” Indeed, the company eventually recognized that it had misstepped. On its company blog, the chief operating officer detailed what unfolded next:

On Friday, January 8th, [we] separated with an employee. Later that day and over the weekend, employees raised concerns about the circumstances of the separation. We took these concerns seriously. On Monday, January 11th, we engaged an outside investigator to conduct an independent investigation. On the evening of Friday, January 15th, the investigation revealed significant errors of judgment and procedure. Our head of HR has taken personal accountability and resigned … yesterday morning, Saturday, January 16th.

In light of these findings, we immediately reversed the decision to separate with the employee and are in communication with his representative.

To the employee we wish to say publicly: we sincerely apologize.

Now, a cynic could argue that the company only responded this way to mitigate bad press. Either way, the company seized the opportunity to lead by example and reaffirm its values. And in the long run, the workplace will benefit.