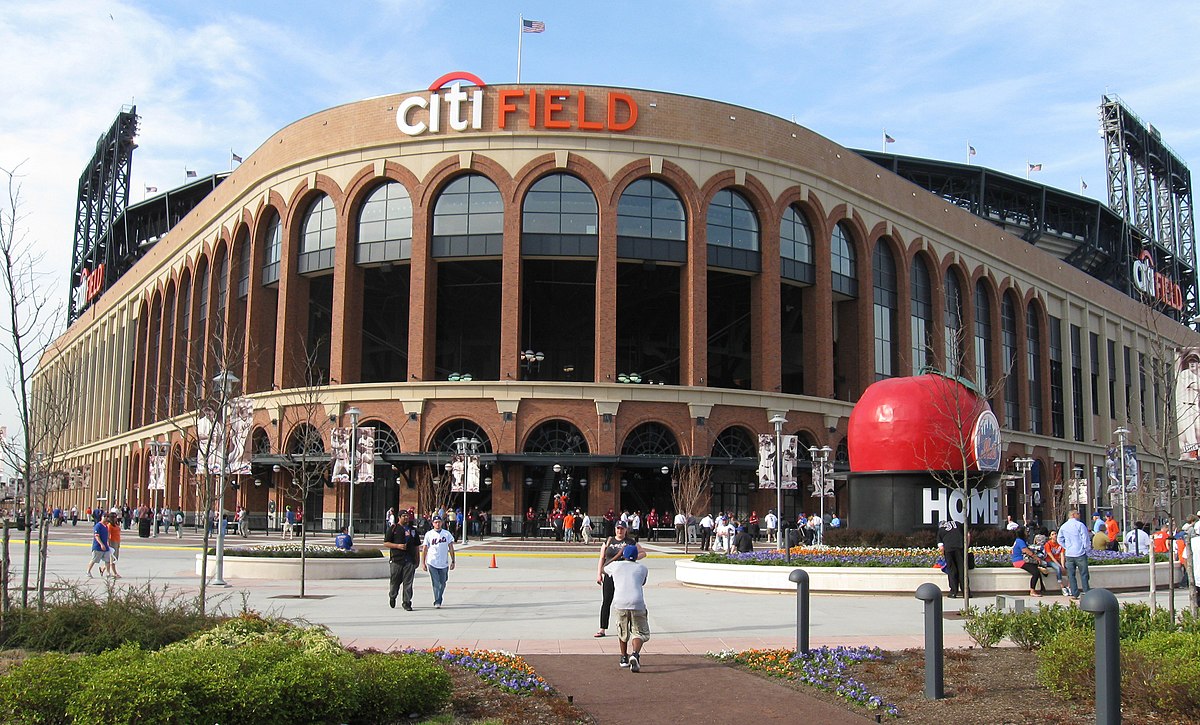 On December 13, 2020, the New York Mets announced that the club had named Jared Porter the team’s 14th General Manager in franchise history. Porter agreed to a four-year contract. In just over a month since then, the team had made some blockbuster trades for stars like Francisco Lindor, Carlos Carasco, and Joey Lucchesi. Things were looking up for the Mets.

However, yesterday, the same day that the team announced the Lucchesi trade, new majority team owner Steve Cohen tweeted that the team had fired Mr. Porter. What the heck happened?!?

According to multiple published reports, including this one from ESPN.com, “the New York Mets fired general manager Jared Porter on Tuesday, a day after ESPN reported that he sent explicit unsolicited texts and images to a female reporter in 2016 while working for the Chicago Cubs in their front office.”

But, wait a minute! We’re talking about something that happened five years ago when the Mets didn’t employ Mr. Porter. The Mets aren’t legally responsible for that. It’s in the past.

But cue the owner’s tweet about “the importance of integrity” and “zero tolerance for this type of behavior.”

Consider the impact of this employment decision:

What the Mets did yesterday prevents lawsuits, promotes a happier workplace, and is good for business.

(Which is good because no matter what the Mets do on the field, they’re not winning a World Series anytime soon, amirite?)