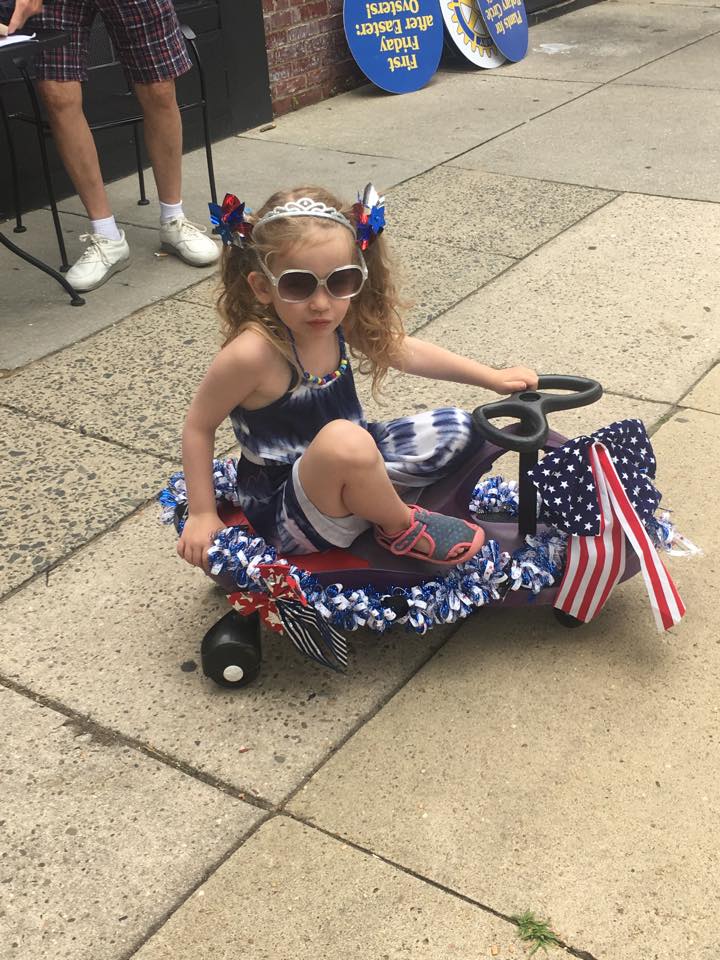 How was your Fourth of July weekend?

Did you knock your 5-year-old off of her scooter in the middle of Main Street to the shocked and judging, “Ohhhhhhhhhhhhhhhhhhhs….” of spectators on both sides of the street with smartphones up capturing all of the parade action for posterity?

Well, neither did I.

Open your pocketbook a little wider.

Yeah, you were probably too busy working through the holiday weekend preparing for the U.S. Department of Labor’s new overtime rules, which take effect on December 1, 2016. Because, you’ll feel it in the pocketbook, when the salary level for exempt employees goes from $23,660 annually for a full-time employee (or $455/week) to $47,476 ($913 per week).

Right before the holiday weekend, the DOL announced (here) that it is increasing civil penalties for willful violations of the minimum wage and overtime provisions of the Fair Labor Standards Act. Those penalties will increase from $1,100 to $1,894. A willful violation is one where the employer knew that its conduct was prohibited or it showed “reckless disregard” for the requirements of the law. (This could be something as simple as not keeping good employment records).

And that’s $1,894 per violation of the FLSA. So, if you’re not paying overtime to a bunch of employees, then, in addition to the back wages and liquidated damages (equal to the amount of the back wages) owed the employees, you could be making a sizeable contribution to the U.S. Government.

Oh, and possible criminal sanctions too.

There’s only so far and so long that you can kick the can.

The new FLSA rules take effect in five months. While some have tried to stop it, realistically, the salary level for exempt employees is going up on December 1. Therefore, if you have yet to prepare for the changes, start soon. If you have already started preparing prospectively, but haven’t yet examined your current pay practices (e.g., are employees whom you currently have listed as exempt truly exempt?), put that real high on your compliance checklist.

How will you go about preparing? While the DOL and SHRM, among others, have decent resources to help you prepare, they are just that: resources. Much like this post and this blog, neither can provide legal advice.

With the pitfalls of non-compliance growing deeper, suit yourself. Me? I’d make an employment lawyer part of my company’s compliance efforts.