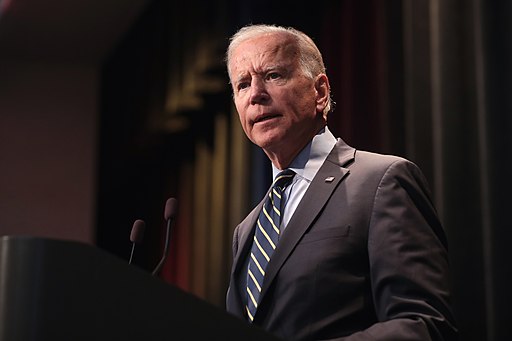 Shout out to the White House for providing plenty of blog fodder this week. On Tuesday, I told you about President Biden’s plan to unionize, like, everyone. Yesterday, the White House ordered that federal contractors soon pay a $15/hour minimum wage. I had planned to blog about that today, except the hits just keep on coming.

But before I detail the Biden plan, I want to remind you to register (here) for the next edition of The Employer Handbook Zoom Office Hour on Friday, April 30, from 12-1 PM ET, with my rockstar partner, Susan Warner. Susan and I will discuss the most important ADA decision yet in 2021, as well as some proactive steps that your business can take to bulletproof itself against ADA Title III claims.

Under the Family and Medical Leave Act, eligible employees can take up to 12 weeks of unpaid leave to bond with a new child, care for a seriously ill loved one, and heal from their own serious illness, among other reasons. But, while some states offer paid family leave, the United States is one of the only countries in the world that does not.

This White House release notes that nearly one in four mothers returns to work within two weeks of giving birth, and one in five retirees left or were forced to leave the workforce earlier than planned to care for an ill family member. Further, today nearly four of five private-sector workers have no access to paid leave. 95 percent of the lowest wage workers, mostly women and workers of color, lack access to paid family leave.

There’s a lot more to it than just paid leave. But, here are the paid leave highlights (which will cost an estimated $225 billion over a decade):

Plus, the President is calling upon Congress to pass the Healthy Families Act which will require employers to allow workers to accrue seven days of paid sick leave per year to seek preventative care for themselves or their families– such as getting a flu shot, recovering from short-term illness, or caring for a sick child or family member or a family member with disability-related needs.

But will any of this come to fruition?

There should be no issue with getting these measures through the House. The problem is in the Senate, where getting 50 ayes may be difficult. But, getting past a filibuster could be damn near impossible. That is, 60 Senators must agree to end the debate and vote on the measure.

And there are 50 Republicans in the Senate. That suggests that a compromise is more likely than a rubber stamp. Although, Annie Nova, reporting here at CNBC, notes that “Democrats could also use the budget reconciliation process to institute paid leave. That avenue allows them to pass legislation with a simple majority, which is all they have…The next budget reconciliation process will likely be in the fall.”

I’ll close this post the way employment law bloggers do when they don’t have any real keen insights and are too tired to think of a profound takeaway.

I’ll keep you updated on the latest developments.