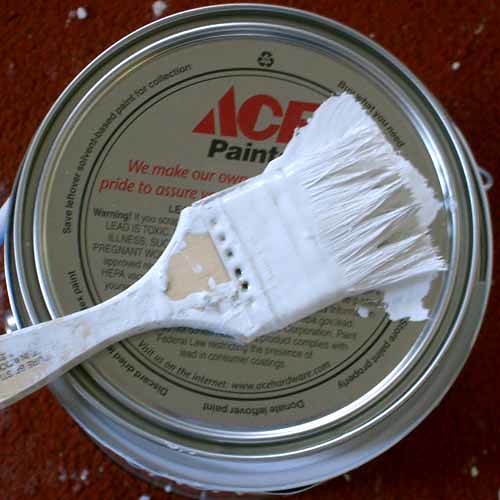 (I cannot wait to see what Google searches bring people to this post).

Folks, I had a lot I could’ve blogged about today.

There’s the new bill in Congress that would allow businesses to discriminate against LGBT couples, unwed moms, and promiscuous bachelors. We’ll save that for next week. I could’ve gone with Wednesday’s landmark EEOC decision, in which the agency ruled that Title VII covers discrimination based on sexual orientation. But, we’ll save that for next week too. And, how about Wednesday’s huge NJ Supreme Court decision that watchdog employees have whistleblower standing under the Conscientious Employee Protection Act? That’s also big news. But, it too will have to wait for next week. As will the one about the employee who sued his employer after getting fired for making anti-gay comments, and the Third Circuit race-discrimination appeal from the two white guys who were fired for dressing up as Klansmen.

There will be Handbook gold next week, for sure.

You see, until typing this post, I had always assumed that the worst thing that could happen to an employee for complaining about discrimination in the workplace — short of getting killed — would be getting fired. That’s classic retaliation. You’ve got your protected activity (complaint) and materially adverse action (termination). Connect the two, and that’s retaliation.

But a materially-adverse action doesn’t have to be a termination. As the U.S. Supreme Court held in 2006 in Burlington Northern v. White, Title VII’s anti-retaliation provision  covers employer actions that would have been materially adverse to a reasonable employee or job applicant. In other words, anything that could chill an employee from complaining about discrimination.

Such as when a supervisor paints an employee’s testicles white — twice! That’s the allegation in a complaint filed last week in West Virginia. Yawana Wolfe from Courthouse News Service has the deets:

A Mingo County, West Virginia mine worker claims in a lawsuit that a foreman twice painted his testicles white after he complained of exposure to excessive amounts of coal dust while working.

“Within one month of Plaintiff’s complaints about being required to work in areas where he was exposed to amounts of coal dust in excess of what is allowed by Mine Safety and Health regulations, Plaintiff’s employment was willfully, wantonly, and egregiously terminated,”

This claim arises under MSHA, but, it could just as easily fall under Title VII. And, while I resist the urge to play us out with any number of possible AC/DC tracks, I’ll remind employers that materially-adverse employment actions don’t have to rise to the level of termination or testicle graffiti, to create a claim for retaliation.