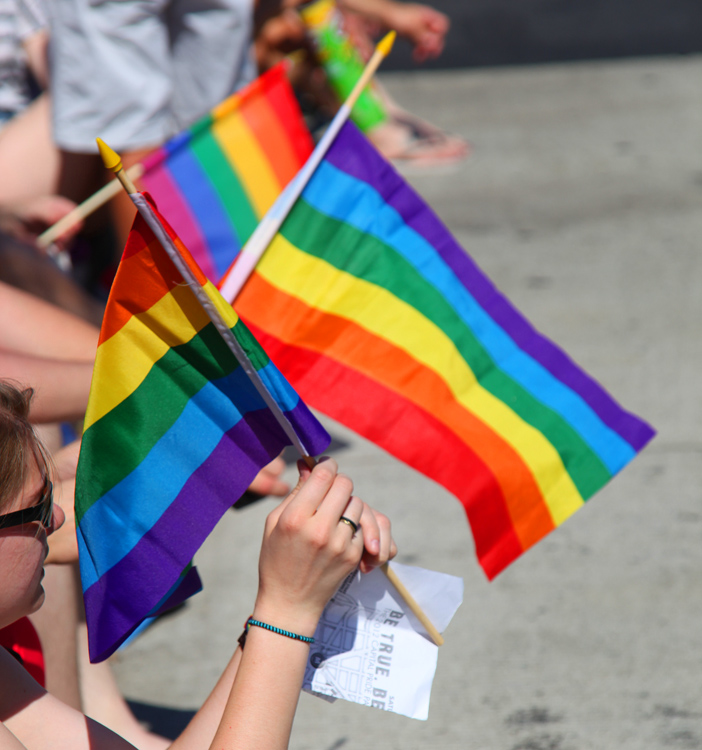 In the short run, this decision will marginally impact your business, if at all.

Articles I’ve read have described last week’s EEOC decision as groundbreaking, landmark (I used this adjective too on Friday), and “a big step forward.” Indeed, within the close context of the EEOC’s investigatory powers, expanding sex discrimination to include claims of sexual orientation means a lot. It gives lesbian, gay, and bisexual employees greater workplace protections. The specter (and time and expense) of an EEOC investigation, if nothing else, is a powerful deterrent for employers to avoid even the appearance of impropriety.

However, go beyond the four investigative walls of the EEOC, and the federal courts have well-settled jurisprudence in this area. For example, as I told Ian Bush yesterday in an interview with KYW Newsradio, the Third Circuit Court of Appeals ruled in 2001 that Title VII does not cover discrimination based on sexual orientation. Indeed, the Third Circuit emphasized that “Congress has repeatedly rejected legislation that would have extended Title VII to cover sexual orientation.”

Locally, in Philadelphia, legislators have acted. The Philadelphia Fair Practices Ordinance prohibits discrimination based on sexual orientation. State law; however, does not. Therefore, if you operate a business in Pennsylvania outside of Philadelphia, in a locality that has not banned sexual-orientation discrimination, you may face an EEOC charge, but you’ll likely prevail in court. That is, unless you’re accused of sex stereotyping, which the U.S. Supreme Court banned in 1989. Additionally, a hostile work environment claim can still land you in hot water too. However, these claims preexisted the EEOC’s decision from last week.

In the long run, this decision could change anti-discrimination laws.

During my KYW Newsradio interview, we discussed the impact that the EEOC decision could have on efforts to legislate federal change to LGBT rights in the workplace. On the one hand, it could be a catalyst. On the other hand, it may cause lawmakers to defer to the courts to decide whether to re-consider prior rulings in light of new guidance from the administrative agency tasked with enforcing federal anti-discrimination laws.

In the meantime, your business is certainly free to implement prophylactic measures to protect LGBT employees. Indeed, most big companies do.

To learn more about the EEOC’s efforts to protect the rights of LGBT workers, click here.