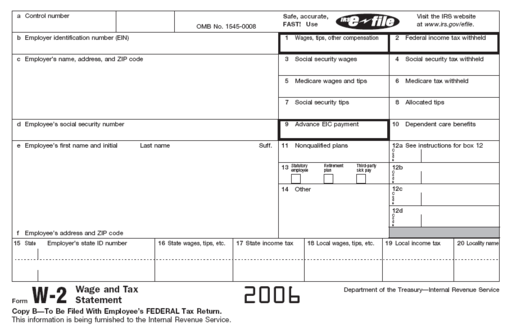 In my younger days, I had a summer job in college where I clocked in at 9 and left at 5. They gave me a desk, a computer, training, a supervisor, job instruction, and a not-so-fatty paycheck. But, at least, nothing got withheld from my paycheck.

They called me an independent contractor and gave me a 1099.

The U.S. Department of Labor would not approve of the Meyer summer job situation.

How can you distinguish an employee from an independent contractor?

Certainly, it’s not the label that a business slaps on the worker. Just because I say the sun is red, doesn’t make it so. Unless we’re on Krytpon, in which case I’d tell you to rise before Zod; kneel before Zod. Actually, the thing about independent contractors — taking a broad view — is that they are economically independent (i.e., they are in business for themselves). Or, put a different way, a worker who is economically dependent on an employer is suffered or permitted to work by the employer. That, my friends, is an employee.

Getting more granular, the DOL guidance lists six factors, which it says reflect the “economic realities” of when the worker is an employee or an independent contractor:

According to the DOL memo, no one factor controls. However, each “yes” to the six questions above increases the chances that you’ve got an employee and not an independent contractor. Indeed, the DOL memo concludes that most workers are employees under the FLSA’s broad definitions.

If you snoozed earlier this month, employers, here’s your wake-up call.

2016 is gonna be the year of the Fair Labor Standards Act. I’m telling you right now. Sell your pork belly and grapefruit futures, and buy some FLSA options. Between the DOL’s spotlight on misclassification and the new proposed overtime rules, there’s gonna be some awfully low-hanging wage-and-hour fruit for employees and their lawyers to grab onto. Class actions? Absolutely.

So, you have two choices: start preparing now with an audit of your pay practices to weed out and correct FLSA-compliance issues. Or, do nothing,  cross your fingers, and clutch your pearls. But, if you get nailed, you’ll be on the hook for backpay of up to 3 years, liquidated damages equalling 100% of the backpay, and attorney’s fees, plus your own fees.

Folks, this is that “ounce of prevention is worth a pound of cure” situation.

Otherwise, I told you so.