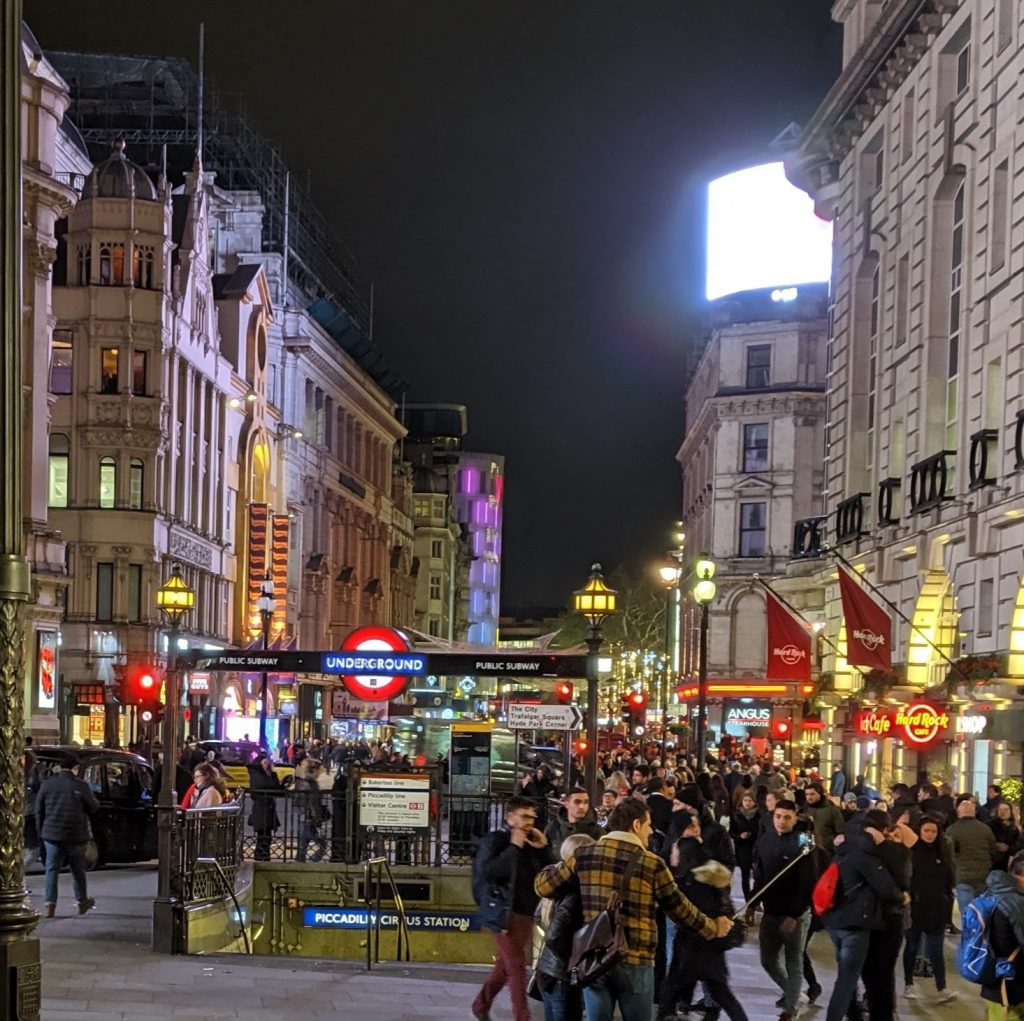 Having avoided sepsis and other O’Hare carpet-related food contamination, the Meyer Family arrived in London yesterday, dominated some fish and chips (not pictured above) in Soho, and is gearing up for a full day of sightseeing and shenanigans today.

So, with the kids in bed and me at the computer sipping a 330 ml British IPA — God Bless America and it’s full 12 oz beer cans, yeah, I Googled the conversion rate — I have a little time to blog.

The case I have for you today is from the Sixth Circuit (here) and it involves an Orthodox Jew who claims that the Social Security Administration discriminated against him based on his religion when it hired a non-Orthodox Jew instead of him.

As both my mother and nana used to say, “Oy gevalt! What a meshuggeneh!” (For those of you non-Yiddish scholars, it’s kinda the equivalent of this.)

Now, that’s not to say that it’s impossible for an Orthodox Jew to present a tenable claim of religious discrimination under these circumstances, but I’ll share a few more of the facts from the Sixth Circuit decision. That way you can judge for yourself how strong (or hecka-weak) this claim may be:

Both parties agree that [the Plaintiff] interviewed poorly. The ALJ interview panel noted that [the Plaintiff] made very little eye contact, closed his eyes during most of the interview, and gave vague and shallow answers, repeatedly indicating that he wanted to be an ALJ “because he needed the money” to support his family and that he was interested in the position because it was a “lifetime position.” The ALJ panel gave a score of “Not Recommend” on seven of fourteen “important competencies that effective ALJs generally bring to the job.” The second panel, which reviewed his application folder, gave [the Plaintiff] a “Borderline Recommend” rating based on “good supervisory recommendations” but a “very poor interview.”

But, the Plaintiff persevered. He was passed over for several ALJ positions, one of which he lost out to a non-Orthodox Jew.

Well, not only did the lower court conclude that the Plaintiff had failed to present a prima facie case of religious discrimination but, even if he had, the Plaintiff could not establish that he was intentionally discriminated against. Indeed, the district court observed that the Plaintiff was “his own worst witness,” in that he argued that the Defendant selected the non-Orthodox Jew for reasons other than religion; namely, his role in filing union grievances.

Ultimately, both the lower court and the Sixth Circuit concluded that the non-Orthodox Jew was going to be hired no matter what his faith.

But, I’m pretty sure that you figured that one out for yourselves.

Takeaway: Yes, it is possible for an Orthodox Jew to have a viable claim of religious discrimination, even if the employer favors another non-Orthodox Jew. However, the Orthodox Jew’s religion must motivate the employment decision; not some other non-discriminatory reason like “filing union grievances.”