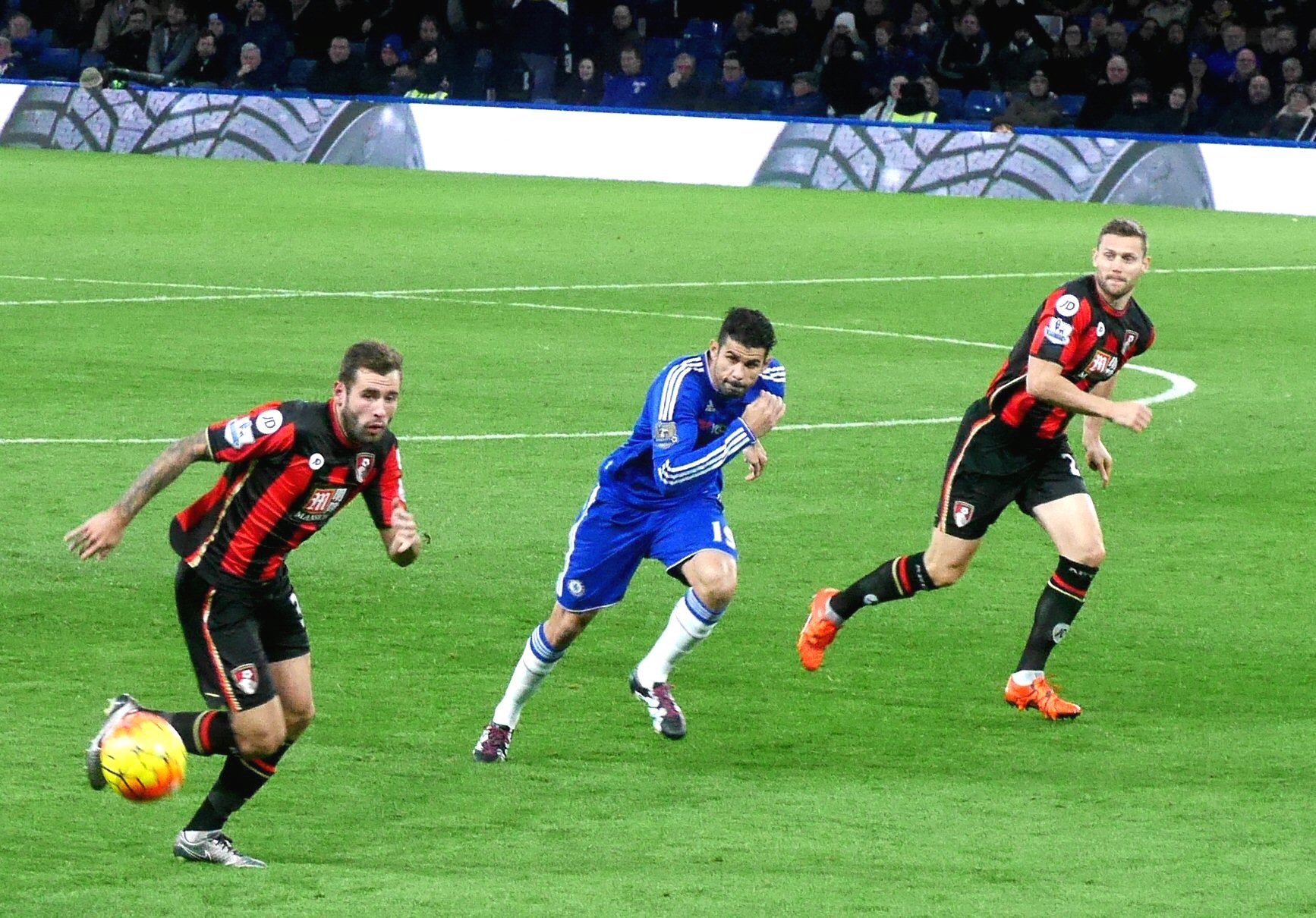 The lede could’ve described me


Well, maybe it continues to describe me. At least, that’s what the note in my personnel file says.

However, we’re not here today to talk about me… 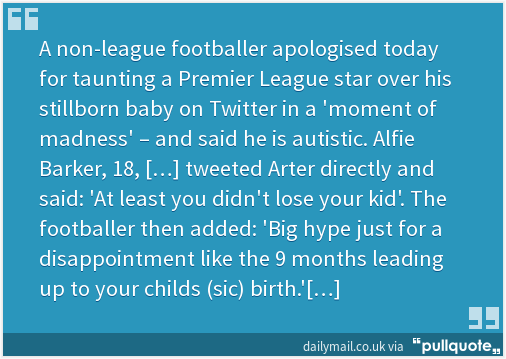 In this interview with The Comet, Mr. Barker noted that the tweets followed a couple of beers. But, after recognizing his mistake, he deleted the tweets and apologized (err, apologised) profusely:

Still, you can imagine how this “moment of madness” impacted Mr. Barker’s employment. Or, should I say his old job. Once his team heard about the tweets, Barker had his position with the team “terminated with immediate effect.”

Thus, while this happened overseas in the land of Guinness and Samuel Smith, it could just as easily happen here with a few Budweisers, Four-Lokos, or just a bad a day at the office. Indeed, it did.

So, whatever the motivation, remind your employees that they are responsible for what they say and do online, on or off the clock; 24/7. And, as I’ve said before: