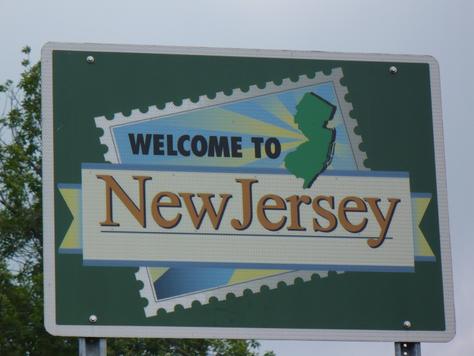 A bill that would have made it illegal for New Jersey companies to refuse to hire a job candidate because of his/her employment status is dead for now. Find out why after the jump…

However, Bob Jordan at the Cherry Hill Courier-Post reports here that Governor Christie has put the kibosh on a bill that would essentially make “unemployment” a protected class, like race, religion, national origin and others protected under the New Jersey Law Against Discrimination.

NJ employers may refuse to hire a job applicant because he/she is unemployed.

According to the Jordan article, a Christie spokesman described the bill (latest version here) as “completely unworkable.” In his veto message, Governor Christie agreed with lawmakers that NJ employers should be encourage to hire the best candidates, regardless of job history. However, the Governor felt that, because the current bill lacks an effective enforcement mechanism, it would not benefit job seekers. Rather, it would only serve to create “additional legal proceedings.”

And we can’t have that, can we?

Hey, folks, have I mentioned my Kickstarter campaign?