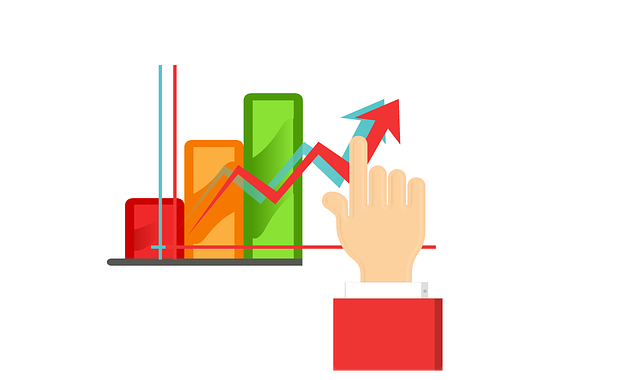 Image by Gerd Altmann from Pixabay

Several members of Congress have asked new Secretary of Labor Martin J. Walsh to require American businesses to pay overtime under the Fair Labor Standards Act to anyone making less than $1,591 per week (equivalent to $82,732 per year for a full-year worker) who works more than 40 hours in a workweek. $82,732 per year is the 55th percentile of earnings of full-time salaried workers nationwide.

You can read a copy of the letter here.

What brought this on? According to the letter, in 1975, more than 60% of full-time salaried workers earned less than the salary threshold and were eligible for overtime based on their pay. By 2016, that the number of overtime-eligible salaried workers was less than seven percent.

The Obama Administration’s DOL finalized a rule (the Obama Rule) that would have increased the salary threshold to the 40th percentile of earnings of full-time, salaried workers in the lowest-wage Census Region, a rate equaling $47,476 in 2016. However, a federal judge enjoined the new rule (more on this below). Then, the DOL pivoted under President Trump by setting the salary-level threshold at $684 per week, equivalent to $35,568 per year for a full-year worker, effective January 1, 2020).

Well, if you thought the Obama Rule would have been tough to manage, clutch your pearls. Here’s more from the letter to Labor Secretary Walsh:

That is why it is critical that the Biden Administration’s DOL pursue bold action to provide more workers with overtime protections.We urge DOL to quickly begin the rulemaking process to update the salary threshold and to propose a strong threshold. We encourage DOL to adopt a salary threshold in line with the historical high point of salary thresholds—the 55th percentile of earnings of full-timed salaried workers nationwide. This threshold would be at least $82,732 by 2026. We also suggest DOL include annual automatic updates to prevent erosion of the salary threshold over time.

Can the DOL actually do this? Well, it depends on whom you ask.

With the right DOL and the right judge(s), anything is possible.