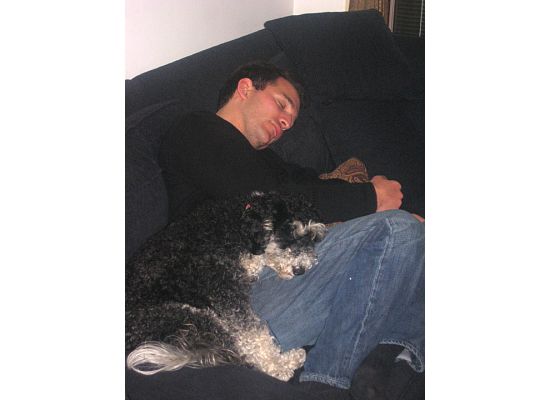 The Greenberg Traurig L&E Blog reports that the future bill would expand the definition of domestic violence to include physical harm and threats against man’s best friend:

The bill would revise the existing Florida domestic violence statute by amending the definition of “domestic violence” to include “inflicting, or attempting to inflict, physical injury against a [pet], … or placing a family or household member in fear of physical harm to a [pet].”

According to this report from Peter Linton-Smith of Fox 13 in Tampa, about 70% of domestic violence victims report that that the abuser either inflicted pain, killed or threatened to kill their household pet. New Port Richey Senator Mike Fasano plans to introduce the bill next year.

The chances of the success don’t appear to be too great. The same bill to protect pets was introduced last year. However, no one in the Florida House co-sponsored it.