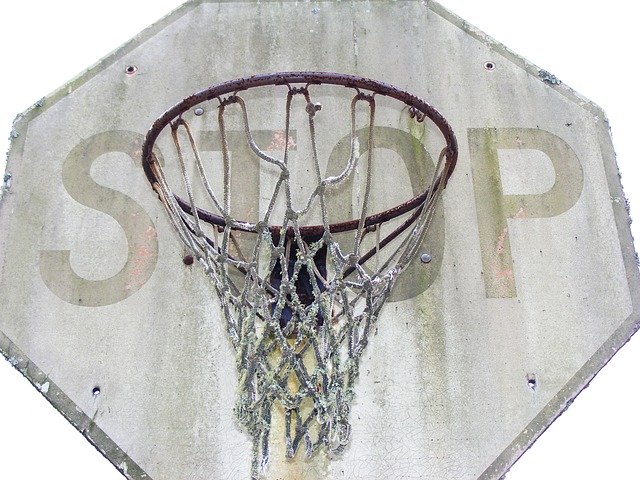 Image by Jody Davis from Pixabay

On Wednesday evening, the players on the NBA’s Milwaukee Bucks shocked us all.

They voted not to play their scheduled playoff game against the Orlando Magic in protest of the shooting of Jacob Blake.

Mr. Blake is a 29-year-old African-American man whom a Kenosha, WI policeman shot and paralyzed earlier this month. The shooting, in which the policeman fired at Mr. Blake’s seven times (hitting Mr. Blake in the back with four of those shots), was captured on video here and here (WARNING: GRAPHIC CONTENT)

The Bucks’ players’ decision not to play created a domino effect around the NBA, with players on other teams refusing to play Wednesday’s game in protest of the Blake shooting.

Rather than focus on the labor law implications, I want to begin to answer the question, “What next?” Or, more specifically, “What might all of this mean for you and your workplace?”

As I pondered these questions, I remembered a story that I’ve shared with you before.

Several years ago, before a presentation that we were giving on LGBT rights in the workplace, I had breakfast with former EEOC General Counsel P. David Lopez, now Dean of Rutgers Law School. We dined long before the Supreme Court ruled in Clayton County v. Bostock that workplace discrimination based on LGBT is unlawful. I think it was even before the Seventh Circuit Court of Appeals became the first federal appellate court to reach the same conclusion in Hively v. Ivy Tech.

Over breakfast, we discussed our presentation and LGBT rights at work generally. Naturally, the defense lawyer in me was arguing Ivy Tech’s position that discrimination based on sexual orientation is not unlawful. My naive argument was that if a person discriminates against a gay man and a gay woman, he is treating both individuals equally badly, and it has nothing to do with sex.

(I’ve since wisened up and we know that this type of behavior is not only unlawful, but you’ll pay double for it.)

Then, David stops me with words that caught me flatfooted, “On what side of history do you want to be?”

Long after breakfast, those words resonated with me until I realized that was I was not only wrong as a matter of law, but supporting the Ivy Tech position didn’t sit well with me as a human being. So, I evolved. And, when eventually the Supreme Court ruled in favor of Gerald Lynn Bostock, Aimee Stephens, and Donald Zarda in the trio of LGBT rights cases consolidated under Clayton County v. Bostock, I knew that I was on the right side of history.

Fast forward to just before when I watched this video of the Blake shooting on TMZ. Before watching it, I knew that I was against racism and against the bad-apple police officers that don’t serve and protect.

But, seeing the incident unfold on video — watching inexplicable police violence against a Black man — made feel as close to “woke” as a 44-year-old management-side employment lawyer can be.

Ask any juror or decisionmaker, seeing is believing. Remember when former National Football League player Ray Rice was accused of assaulting his girlfriend in an elevator. The NFL didn’t think much of it until a video surfaced, and we saw the brutality in the elevator. That was the end of Ray Rice’s football career.

And then I see others having the same “ah-hah” moment. Among others, I see team owners standing in solidarity with their players on the issue of racial injustice. Who would’ve guessed five years ago that this was even possible?

But let’s put sports aside and begin to answer those questions I asked earlier: What next? What might all of this mean for you and your workplace?

Above all, don’t end up on the wrong side of history.

*I do not intend for this to come off in any way as a partisan or otherwise ‘political’ post. Whatever your political affiliation, I hope we can all agree that most police are not bad, but racism is never good.