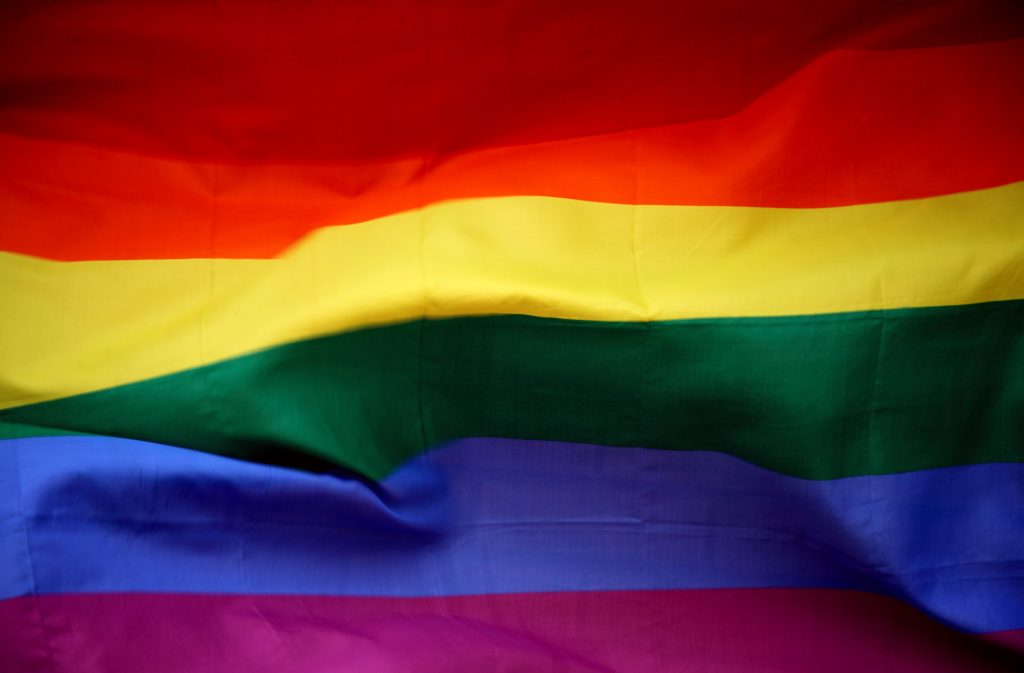 As you’ve no doubt heard by now, yesterday, the Supreme Court ruled 6-3 that an employer who fires an individual merely for being gay or transgender has violated Title VII of the Civil Rights Act of 1964. Title VII is the federal workplace law that forbids discrimination based on sex.

Justice Neil Gorsuch wrote the 33-page opinion for the majority. That’s right, Justice Gorsuch. Who would’ve guessed? (I mean, besides me. Nailed it!)

There’s a lot to digest — and that doesn’t include the dissents from Justices Alito/Thomas (54 pages) and Kavanaugh (28 pages). But, to keep this post manageable, I’m going to focus on the five quotes that, as an employment lawyer, hit me the hardest.

To those who say Congress wasn’t thinking about LGBT rights when it passed Title VII in 1964:

“Those who adopted the Civil Rights Act might not have anticipated their work would lead to this particular result. Likely, they weren’t thinking about many of the Act’s consequences that have become apparent over the years, including its prohibition against discrimination on the basis of motherhood or its ban on the sexual harassment of male employees. But the limits of the drafters’ imagination supply no reason to ignore the law’s demands. When the express terms of a statute give us one answer and extratextual considerations suggest another, it’s no contest. Only the written word is the law, and all persons are entitled to its benefit.”

To those who argue that an equal-opportunity jerk (i.e., treating gay men as poorly as gay women) doesn’t violate Title VII:

[Title VII’s] focus should be on individuals, not groups…So an employer who fires a woman, Hannah, because she is insufficiently feminine and also fires a man, Bob, for being insufficiently masculine may treat men and women as groups more or less equally. But in both cases the employer fires an individual in part because of sex. Instead of avoiding Title VII exposure, this employer doubles it.

Parenthetically, the Supreme Court confirmed that you may have a gender-neutral rule requiring immediate termination of anyone whom you discover to be a fan of the New York Yankees.

Consider an employer with a policy of firing any woman he discovers to be a Yankees fan. Carrying out that rule because an employee is a woman and a fan of the Yankees is a firing “because of sex” if the employer would have tolerated the same allegiance in a male employee.

To those who say that ‘sex’ and ‘sexuality’ are two different concepts under Title VII:

Consider, for example, an employer with two employees, both of whom are attracted to men. The two individuals are, to the employer’s mind, materially identical in all respects, except that one is a man and the other a woman. If the employer fires the male employee for no reason other than the fact he is attracted to men, the employer discriminates against him for traits or actions it tolerates in his female colleague. Put differently, the employer intentionally singles out an employee to fire based in part on the employee’s sex, and the affected employee’s sex is a but-for cause of his discharge.

To those who say that the average person thinks of ‘sex’ and ‘sexuality’ differently:

If asked by a friend (rather than a judge) why they were fired, even today’s plaintiffs would likely respond that it was because they were gay or transgender, not because of sex….In conversation, a speaker is likely to focus on what seems most relevant or informative to the listener. So an employee who has just been fired is likely to identify the primary or most direct cause rather than list literally every but-for cause. To do otherwise would be tiring at best. But these conversational conventions do not control Title VII’s legal analysis, which asks simply whether sex was a but-for cause.

To those who seek to validate an employment decision where LGBT bias plays a smaller role than other legitimate factors:

An employer violates Title VII when it intentionally fires an individual employee based in part on sex. It doesn’t matter if other factors besides the plaintiff ’s sex contributed to the decision. And it doesn’t matter if the employer treated women as a group the same when compared to men as a group. If the employer intentionally relies in part on an individual employee’s sex when deciding to discharge the employee—put differently, if changing the employee’s sex would have yielded a different choice by the employer— a statutory violation has occurred….[T]he plaintiff ’s sex need not be the sole or primary cause of the employer’s adverse action.

Here is the bottom line, and some takeaways for employers.