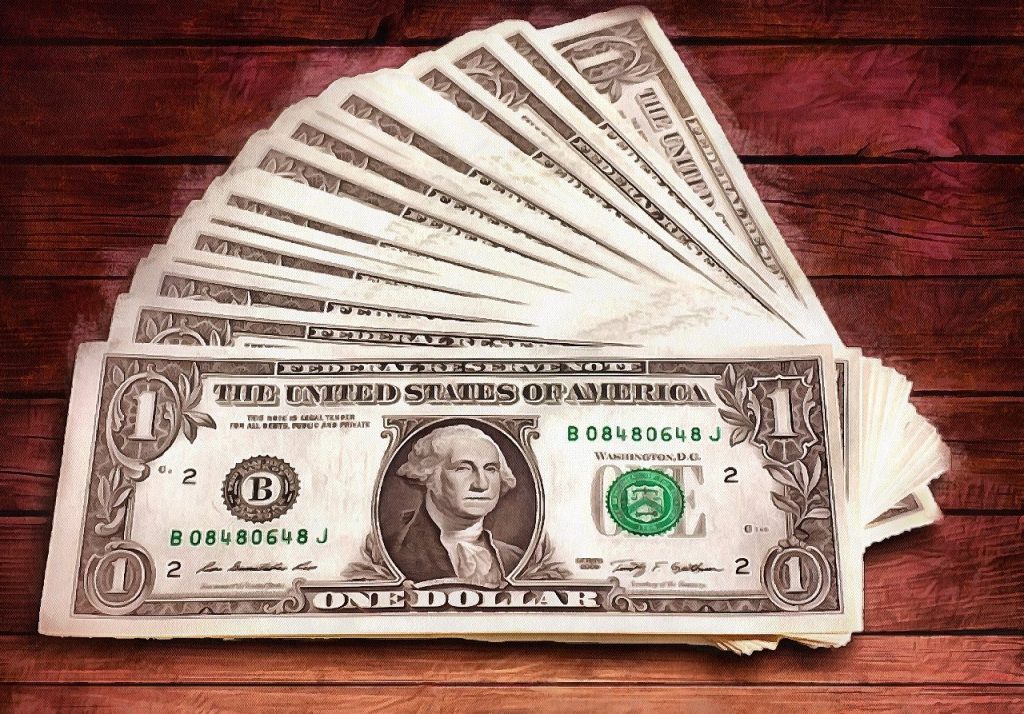 Remember when I told you that New Jersey was this close to upping the minimum wage to $15/hr?

(Actually, I was telling the truth.)

Dustin Racioppi at NorthJersey.com reports here that Governor Phil Murphy (D) has signed legislation that will raise the minimum wage in New Jersey to $15/hour by 2024.

Here’s more from a press release from the Governor’s office:

For agricultural workers, the base minimum wage will increase to $12.50 per hour by January 1, 2024. No later than March 31, 2024, the New Jersey Labor Commissioner and Secretary of Agriculture will jointly decide whether to recommend that the minimum wage for agricultural workers increase to $15 per hour by January 1, 2027, as specified in the bill. If they cannot come to an agreement, a third member, appointed by the Governor with the advice and consent of the Senate, will break the tie. If there is a recommendation to disapprove of the scheduled increases or suggest an alternative pathway, the Legislature will have the ability to implement that recommendation by passage of a concurrent resolution.

If reading minimum wage legislation is your idea of a great way to kick off your Tuesday, well then, have at it!