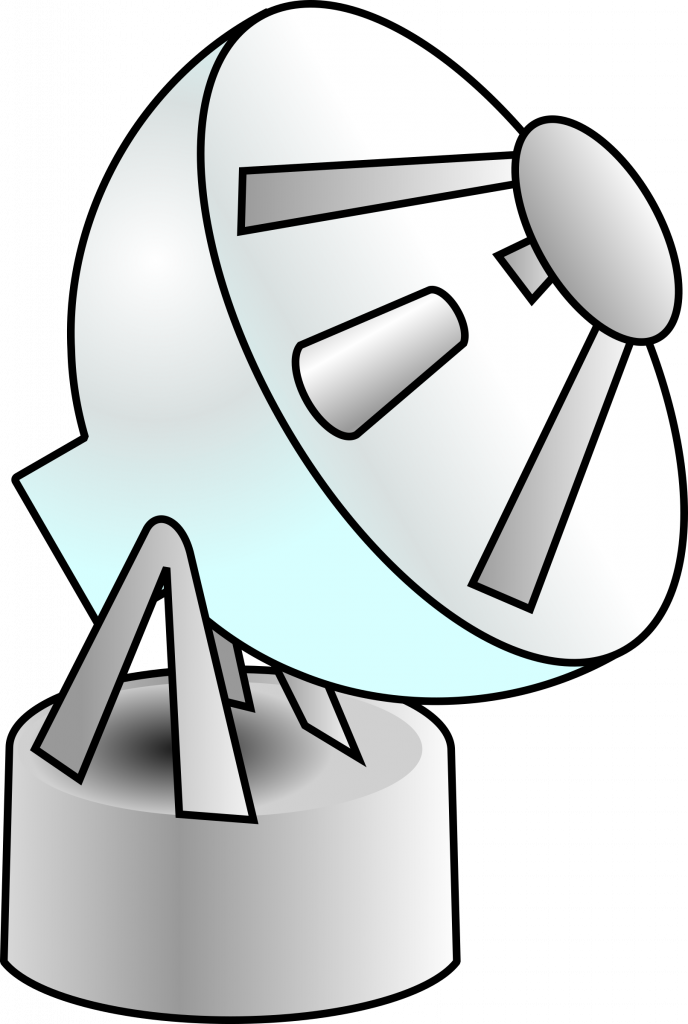 Slightly longer answer: No, you jerk, of course not!

In a few hundred more words, I’ll explain why.

The genesis for this blog post is this press release from the State of New Jersey Department of Law & Public Safety Office of the Attorney General.

Last week, New Jersey’s Division on Civil Rights (think: NJ’s version of the EEOC) concluded that a billing company allegedly created a hostile work environment and fired a lesbian employee who complained after a supervisor commented about her “gaydar” during a meeting.

So, a hostile work environment and retaliation.

Here’s what supposedly happened according to the Division on Civil Rights:

In its Finding of Probable Cause, the Division on Civil Rights concluded that there was probable cause that the company violated New Jersey’s Law Against Discrimination by not only creating a hostile work environment based on the Complainant’s sexual orientation but also because it retaliated against her for complaining about the October 2016 incidents:

Said Division on Civil Rights Director Rachel Wainer Apter, “Here, Complainant’s supervisor not only outed Complainant to a new employee during an all-staff meeting and indicated that a client’s sexual orientation would somehow be relevant to her business, she also immediately fired Complainant after she raised concern about the incident.

“And because the Human Resources Coordinator was the supervisor’s sister, Complainant had nowhere else to report the incident,” Director Wainer Apter added. “Employers need to be aware of what constitutes discrimination and retaliation under the LAD, and make sure they have mechanisms in place that ensure that the individual accused of discriminatory conduct is not the person charged with investigating her or his own conduct.”

The Division on Civil Rights also concluded that the supervisor’s single comment “was sufficiently severe that a reasonable employee in Complainant’s position could find her work environment hostile or abusive.”

Actually, outside of NJ, your mileage may vary.

If you conduct business in a state or city in which local law expressly prohibits discrimination based on sexual orientation, then a similar fact pattern may produce the same outcome in your area.

But, in federal court; well, it depends.

If that sounds difficult to prove, that’s because it is.

Plus, the employer could argue that if the employee didn’t have a good faith belief that he/she could satisfy the Oncale test when he/she complained, then the employee would not be able to pursue a retaliation claim if the company fires her for complaining.

So what should your business do?

But, the better answer is to train your employees and managers that comments or jokes about sexual orientation (or other protected classes) made without any intent to harass can still create problems. This is true even if the harasser reasonably believes that the comment won’t offend the victim. Indeed, the standard for a hostile work environment is an objective one, based on what a reasonable employee would find offensive.