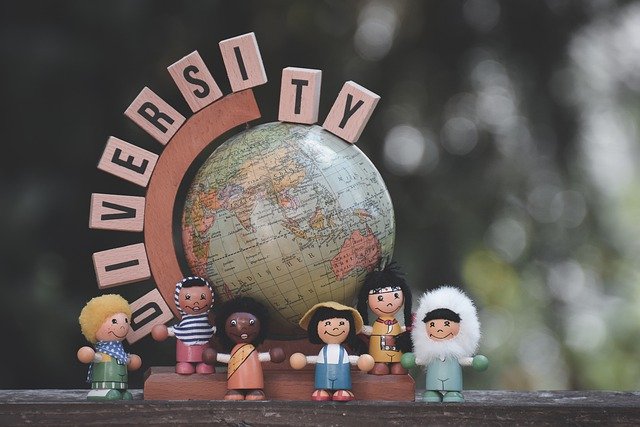 Image by Alexas_Fotos from Pixabay

Yesterday, both Law360 (here) and Bloomberg (here) reported that the U.S. Department of Labor had begun investigating whether Microsoft violated Title VII of the Civil Rights Act of 1964, the federal anti-discrimination law the prohibits race bias, when Microsoft decided to double the number of Black managers and executives.

In full transparency, Microsoft announced the news too!

Here’s what Microsoft had to say:

Microsoft was contacted last week by the United States Department of Labor Office of Federal Contract Compliance Programs (OFCCP) regarding some of the commitments we made in June to address issues faced by the Black and African American community. Microsoft, like all federal contractors, is subject to several OFCCP requirements, including those with respect to employment practices. Specifically, the OFCCP has focused on whether Microsoft’s commitment to double the number of Black and African American people managers, senior individual contributors and senior leaders in our U.S. workforce by 2025 could constitute unlawful discrimination on the basis of race, which would violate Title VII of the Civil Rights Act.

We have every confidence that Microsoft’s diversity initiative complies fully with all U.S. employment laws. We look forward to providing the OFCCP with this information and, if necessary, defending our approach.

As a reminder, a few weeks ago, the White House ordered the OFFCP to limit how government contractors, like Microsoft, train on diversity and inclusion. Of course, if Microsoft’s diversity plan were to hire only Black candidates, the company would have some Title VII problems.

But, as Microsoft’s General Counsel explains, that’s not what’s going on here:

One thing remains true of all our programs. We hire and promote the most qualified person…[O]ur continued focus is to work hard to consider and develop the broadest range of qualified candidates for opportunities.

To promote diversity and inclusion, Microsoft intends to take some of the following steps:

In other words, the company is taking steps to ensure that it can attract more diverse candidates. It does not appear to have any particular ‘protected class’ hiring quota.

So, grab your popcorn and watch carefully to see how this shakes out.