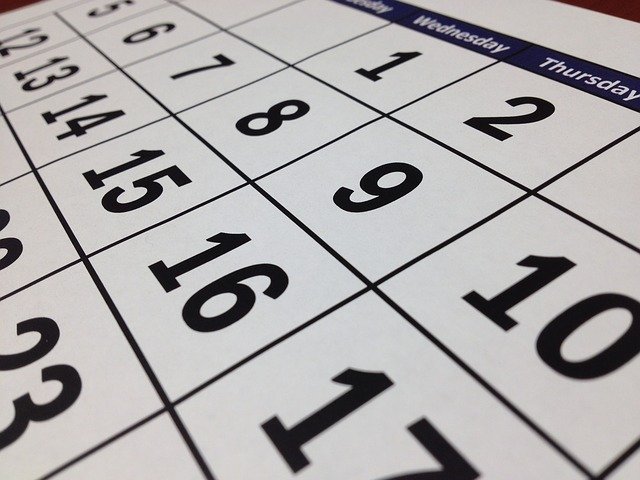 While I don’t have a ‘Dallas Cowboys’ — how ’bout dem Cowboys! — level of hatred for probationary periods for new employees, I do not like them.

The 90-day probationary-employee language that I see from time to time in employee handbooks is a holdover from when organized labor played a larger role in the American workplace. It suggests that, on Day 91, an employee has some greater employment rights that s/he had the day before.

Both are still at-will.

The point of such language is generally to distinguish eligibility for company-provided benefits upon completing the probationary period.

But, regardless of whatever small pot of gold may await the employee at the end of the 90-day rainbow, one thing is for sure: the Americans with Disabilities Act applies in all workplaces with 15 or more employees to all workers regardless of the length of their tenure with the company.

One company just found this out the hard way.

Late last week, the U.S. Equal Employment Opportunity Commission announced here that a potentially misguided employer would pay $60,000 to settle a lawsuit in which the EEOC alleged that the company had fired an employee with epilepsy, citing that her disability-related absences occurred within her probationary period.

Of course, these are just allegations and the employer may have decided that settling for $60K was better than the cost of defending the action and the risk of potential liability.

But, for you good people, remember that there is no exception in anti-discrimination laws like the ADA for probationary employees.

Heck, these laws apply to applicants too.

If an applicant or employee with a disability requests and accommodation, you must provide it unless doing so would create an undue hardship for the business.