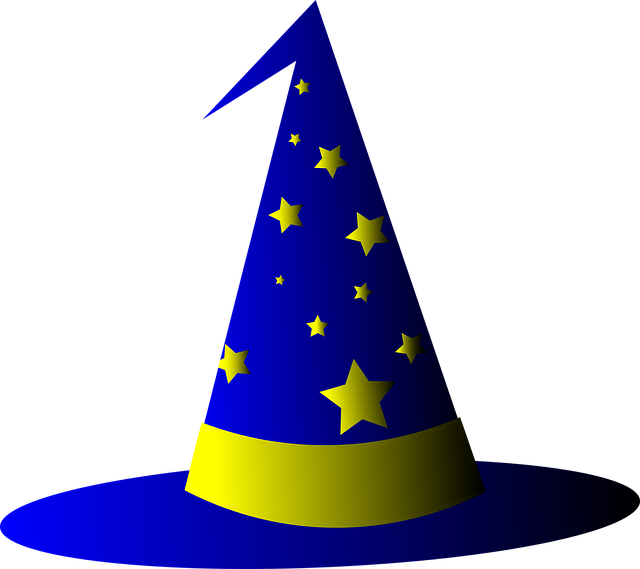 Image by Ivorytowers from Pixabay

Now, scroll down to the “Takeaways For Employers” section.

You’ll see some discussion there about how the Supreme Court needed to resolve an open issue in the Circuit Courts; namely, whether a defendant-employer might waive the defense that a plaintiff-employee failed to exhaust administrative remedies if the employer failed to raise that defense promptly in a civil lawsuit.

And just like that, within hours after my post went up, the Supreme Court decided the issue.

Eric, what’s this “exhaust administrative remedies” mumbo jumbo of which you speak?

Yesterday, I told you that a plaintiff asserting claims under the Americans with Disabilities Act must present them first to the U.S. Equal Employment Opportunity Commission before filing a federal lawsuit. The same holds under Title VII of the Civil Rights Act of 1964. It’s called exhausting your administrative remedies.

In yesterday’s Supreme Court opinion, the plaintiff filed a Charge of Discrimination with the EEOC against her employer alleging sex discrimination and retaliation. Later, she claimed that her employer discriminated against her based on her religion. But, she never amended her Charge. Consequently, the employer could raise as a defense in the subsequent lawsuit that the plaintiff failed to exhaust her administrative remedies on the religion claim.

Except, here’s the thing. The employer waited years after the litigation commenced to raise this defense.

You snooze, you lose.

So the question for the Supreme Court to answer was whether an employer can raise failure to exhaust at any time, or is it something that an employer must raise in a timely fashion or risk forfeiting the defense?