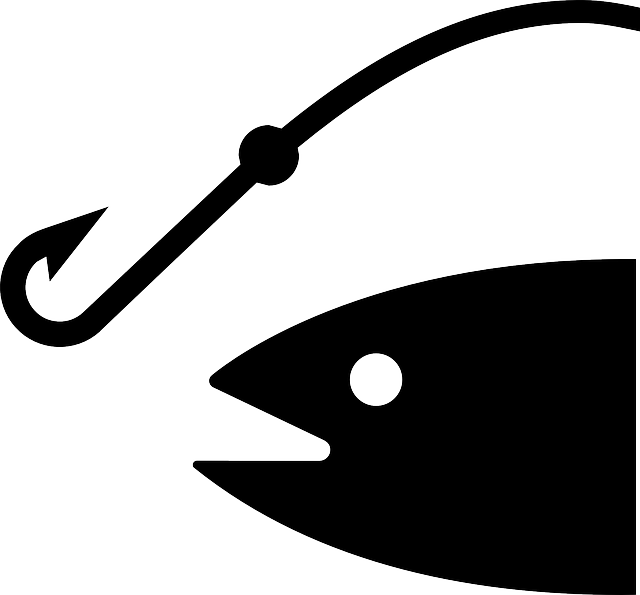 First, I must apologize for something other than the clickbait; specifically, yesterday’s cop-out. I had 800 words typed on a recent case in which a federal court denied a defendants’ motion to compel arbitration. It was a great juxtaposition ** Googles juxtaposition ** yeah, juxtaposition to Tuesday’s post about the SCOTUS ruling on class-action waivers and I was going to explore with you some essential elements of an arbitration provision.

And then I realized that one of the parties was a client.

So, if you have a burning nerdy desire to talk arbitration agreements today, pick up the phone and call me.

Late last week, the U.S. Equal Employment Opportunity Commission announced here that it had settled an Americans with Disability Act lawsuit with a midwest employer. Here’s more from the EEOC press release:

According to the EEOC’s lawsuit, [the employer] withdrew an offer of employment to an applicant for a cashier position … based on a drug test showing the lawful presence of a prescribed medication. [The employer] asserted it relied on a third-party testing vendor to inform [the employer] that the applicant was taking prescription drugs.

You can probably guess what happened next.

While these things happen, situations like these are a wake-up call for employers to be very careful when making employment decisions based on individuals using prescription drugs. Good communication is paramount. And, like Santa Claus, you make a list, and you check it twice. Because once you’ve rescinded a conditional job offer, it can be tough to get that toothpaste back into the tube.

Glass half full, a little less than half of my email subscribers didn’t update their email subscription preferences. So, bye bye.  And now I save a few bucks each month on my Mailchimp subscription.

But, thanks to each of you for hanging with me. You know I appreciate that. Have a great weekend.