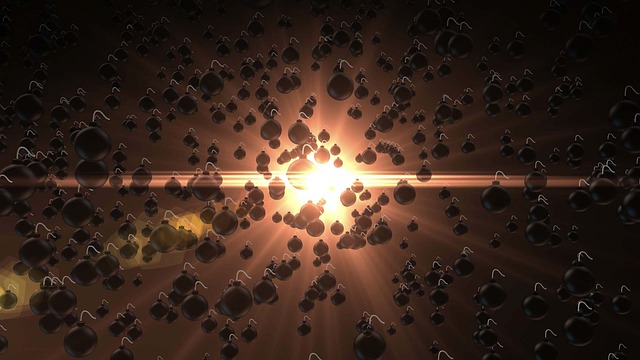 Image by Tomislav Jakupec from Pixabay

The Families First Coronavirus Response Act requires certain employers to provide employees with paid sick leave for specified reasons related to COVID-19. One of those reasons is when an employee is experiencing COVID-19 symptoms and is seeking a medical diagnosis.

From FFCRA to FLSA.

A server working at a South Carolina restaurant was having difficulty breathing. So, he told the general manager that he was leaving work to get a COVID-19 test from his doctor, and no intention of quitting his job.

But, according to the server, the general manager texted him after he left stating, “Since you left without permission, we will take that as you quitting your job…” The server reaffirmed that he was not quitting, but he was never permitted to return to work. To boot, he didn’t test positive for COVID-19.

You can read the server’s allegations for yourself in this complaint he filed last week in federal court where he’s now suing for violation of the anti-retaliation provisions of the FFCRA.

But that’s not all.

The server also claims now that his former employer was operating an unlawful tip pool in which the server had to share his tips with other employees who should not have been participating in the same tip pool. Consequently, he alleges that the restaurant may not take advantage of the tip credit, and must pay him (and all similarly-situated servers) the statutory minimum wage of $7.25/hr.

So, instead of facing a one-plaintiff FFCRA lawsuit, this could spawn into an FLSA collective action with several plaintiffs.

How many stories have you heard about an employer that contests a former employee’s application for unemployment compensation only to have that spawn into a discrimination lawsuit involving something about work that employee was otherwise going to let roll off his shoulders?

This lawsuit reminds me of that.

Now, I don’t know if this server would have filed an FLSA action absent the intervening COVID-19 drama and termination. But, I do know that happy current employees are less likely to sue their employers than ticked off former ones.

Still, we live in challenging times right now. Attrition is a big part of that. But, respect and gratitude and go a long way to avoiding unnecessary litigation.