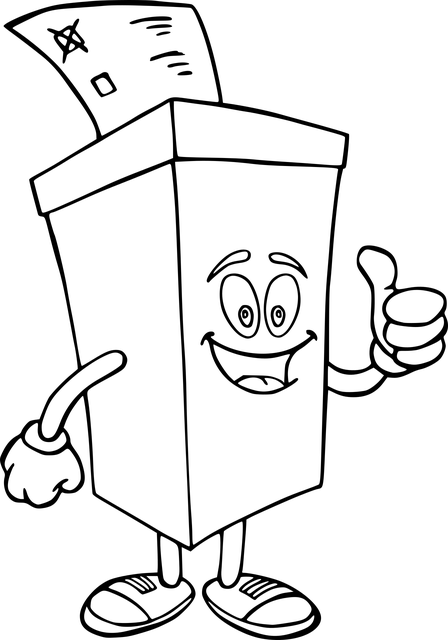 Image by Prohibition to publish images as your work in photobanks! from Pixabay

On the heels of the federal government announcing that it will change how it trains federal workers on diversity, equity, and inclusion (DEI), thank you to the hundreds of readers that took a few minutes to respond to this anonymous survey about DEI efforts in your workplace.

Below are the survey results. (If you are viewing this in an email, you’ll need to download the images.) I’ll add my commentary at the end. 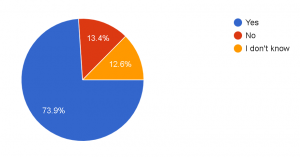 Does your business have DEI training? 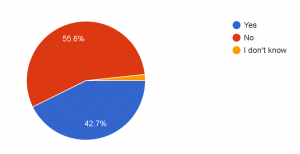 If you train on DEI, does it address “white privilege,”
“critical race theory,” both, or neither?

Do you think that DEI training should address
“white privilege,” “critical race theory,” both, or neither?

Does your workplace have someone whose job is to focus on DEI? 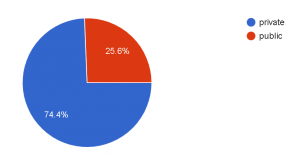 Now, let’s go inside the numbers.

Here are the three data points that stood out for me.

Like most of you, I’m a proponent of DEI. But, as a white male, I wouldn’t consider myself the ideal DEI trainer on a  specific topic like “critical race theory,” which involves narratives and sharing other personal experiences. And, candidly, I don’t know how much emphasis “white privilege” and “critical race theory” should receive in DEI training versus unconscious/implicit bias, microaggressions, or the like. But, I don’t think that their mere mention would undermine DEI efforts.

I’m fortunate that I work for a company that promotes DEI. Some of you may face stronger headwinds. If you crave good DEI training for your workforce but are thinking that you’d have better luck convincing the boss to swim with piranhas, I have a suggestion: speak the right language. That is, come prepared with empirical data to support the return on investment for DEI training. Spend X on DEI training now and save Y later on in less attrition, more productive workers, fewer lawsuits, whatever you need to show a positive ROI. Those CEO and CFO types seem to like that, I’m told. You might find that talking dollars and cents makes sense.

Or, you may be working for the wrong company.