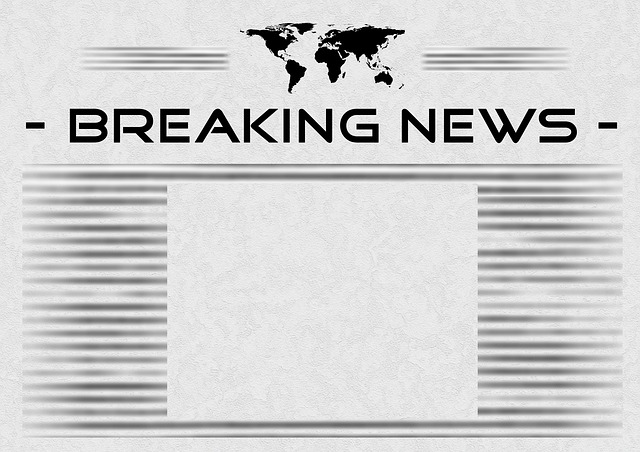 This two-page memo from the Executive Office of the President made several headlines on Friday.

Depending on where you get your news, this two-page memo either strikes at some of the fundamentals of diversity training or is an assault on ‘critical race theory,’ which candidly I knew little about until I started reading some of the articles.

(You can read more about critical race theory here, here, and here).

I’ve got a good idea. Let’s strip away any liberal or conservative media bias and focus on what this two-page memo says and how it will change diversity training in the federal government.

How will federal diversity training change?

What does this mean?

The two-page memo cites a few examples from press reports, including Executive branch employees attending mandatory training where instructors told them that “virtually all White people contribute to racism” or required them to say that they “benefit from racism.” These reports add that “in some cases[,] these training[s] have further claimed that there is racism embedded in the belief that America is the land of opportunity or the belief that the most qualified person should receive a job.”

More specifically, all agencies must identify any existing contracts or other agency spending related to any training on “critical race theory” / “white privilege,” or any other training or propaganda effort that “teaches or suggests either (1) that the United States is an inherently racist or evil country or (2) that any race or ethnicity is inherently racist or evil. The White House has instructed agencies to cancel those contracts and spend their money elsewhere.

The two-page memo does not impact private businesses and other state or local public sector employers.

Over the weekend, President Trump tweeted a link to a Fox News interview with Christopher Rufo. Mr. Rufo not only addressed some of the issues raised in the two-page White House memo but also published what he claims are “leaked documents from [the] Treasury Department’s diversity training entitled ‘Difficult Conversations about Race in Troubling Times.'” You can find those materials on his website.

The Office of Management and Budget (OMB) will shortly issue more detailed guidance on implementing the President’s directive. When it does, I will update you.

How does your workplace currently address diversity, equity, and inclusion?

Please participate in this short, anonymous poll. I may post some results tomorrow.