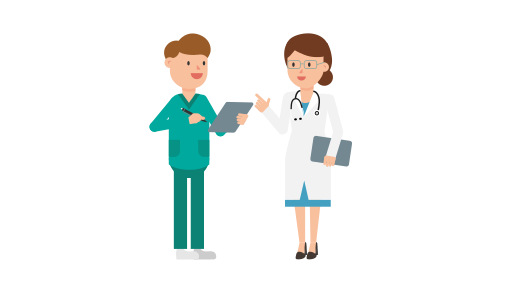 A new bill is coming to Congress soon that would make it far more likely for part-time employees to obtain leave under the Family and Medical Leave Act.

Unfortunately, I don’t yet have a copy of this proposed legislation. But, what I do have is a some information from this press release from Rep. Schakowsky from which I will now quote liberally:

The Part-Time Worker Bill of Rights Act would:

I searched around to see if something like this had been introduced in either the House or Senate before. Sure enough, I wrote about it in 2013.

The Part-Time Worker Bill of Rights Act of 2013, also sponsored by Rep. Schakowsky, would have also removed the 1,250-hour requirement from the FMLA. Thus, any employee with at least one year of service, working at a location where the company employs 50 or more employees within 75 miles, would qualify for FMLA. However, that bill never made it out of Committee.

I don’t expect that the 2019 version will have any better success. But, if it does, you’ll read about it here.