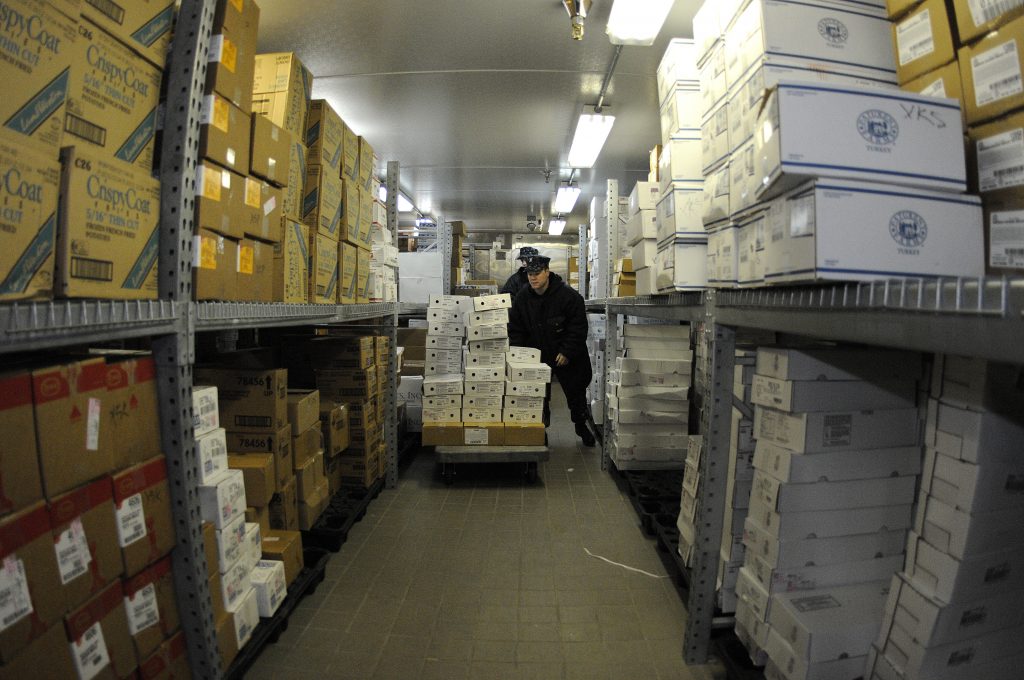 Yesterday, the U.S. Equal Employment Opportunity Commission (EEOC) announced here that it has settled a sexual harassment and retaliation lawsuit filed against a fast-food chain.

The facts are indeed chilling.

According to the EEOC’s suit, a 22-year-old male manager at the store was “forced to endure pervasive verbal and physical harassment by his female supervisor.” The EEOC alleged that his female supervisor propositioned both the male manager and his then-girlfriend for sex, touched him inappropriately, and posted a “scoreboard” in the main office to track the staff’s sexual activities.

(Editor’s Note: The scoreboard is a new one for me. I’m not ready to revise any employee handbooks to include this as an example of sexual harassment. But, for damn sure, I’m including this in my next respect in the workplace training.)

(Again, not handbook worthy. But, that will be part of my next training too.)

Now, if you’re thinking, “Geez, the walk-in freezer stinks, but I wish my female manager had hit on me when I was that age,” come on man! Not only is it wrong, but regardless of gender, this type of behavior is sexual harassment.

According to the EEOC’s Select Task Force on the Study of Harassment in the Workplace, younger workforces are at increased risk of harassment. Plus, roughly 16% of sexual harassment charges filed with the agency are brought by male workers. So, when cases like this hit the EEOC’s radar, you know that they will be ready to investigate and litigate, as necessary.

And, if you ask me, the $95,000 check that the employer had to write is a real bargain compared to what a California jury could have awarded.